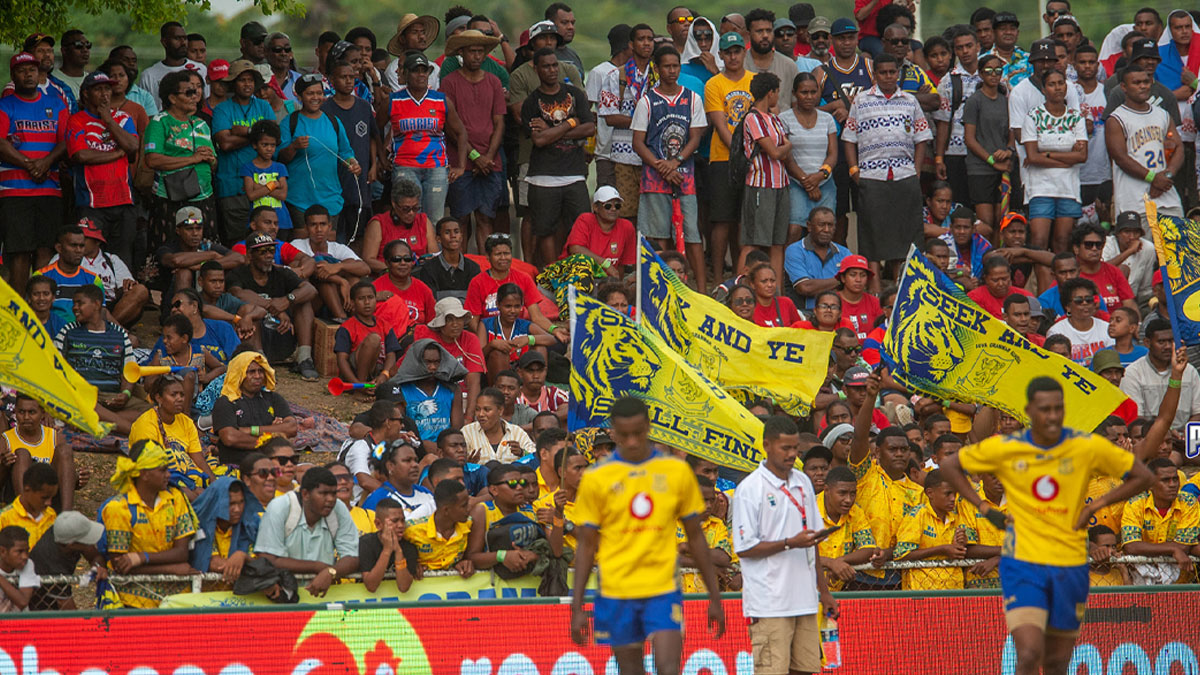 Police are calling for everyone's support and have their plans ready for today’s Vodafone Super Deans Final in Lautoka.

Traffic officers were deployed at 3am to conduct escort duties for participating teams while snap checks are being conducted along the main highways.

Police are pleading for cooperation from every Fijian in making the finals an incident-free event.

They are urging drivers and members of the public to take all necessary precautions as officers will not hesitate to stop anyone who is found to be breaching road safety rules.

In the Weet-Bix Raluve Trophy, Sigatoka Methodist College will play Naitasiri Secondary School at 10.40am in the Under 16 final, and Jasper Williams High School will face Natabua High School in the Under 18 final.