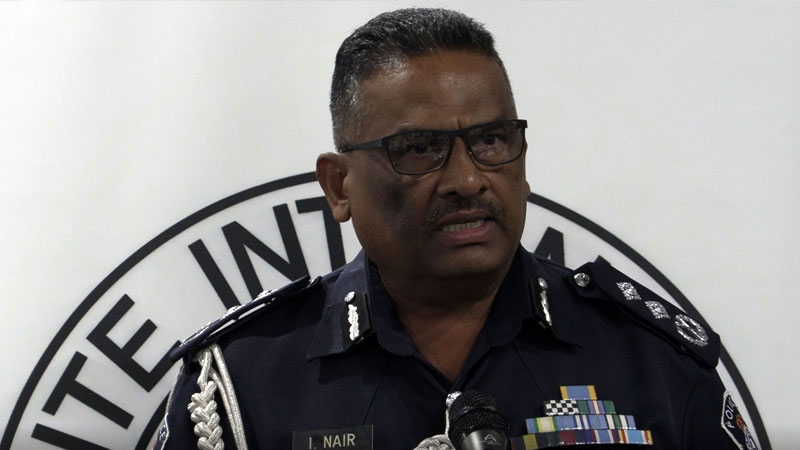 Alleged police brutality cases are not institutionalized but are isolated incidents.

This has been highlighted by the Deputy Police Commissioner Itendra Nair when answering a question about the incident in Labasa where a Police Officer was seen assaulting a bus driver.

Nair says the 2013 Constitution provides various rights and freedoms to the Fijian people and Police need to make sure all these rights are balanced by the Police powers and responsibility.

Nair adds they must make sure the people are able to enjoy those rights with responsibilities attached and if there are breaches, then Police are able to carry out arrests and detentions within the ambit of the law.

He says the same Constitution also talks about freedom from cruel, degrading and inhumane treatment.

Nair highlighted that as an institution they take it that there will be isolated incidents of cases such as police brutality and as soon as it is reported the Internal Investigation Unit starts its process.

Meanwhile, senior Police officers are currently participating in a two day workshop organised by the The International Committee of the Red Cross on international rules and standards for police forces.