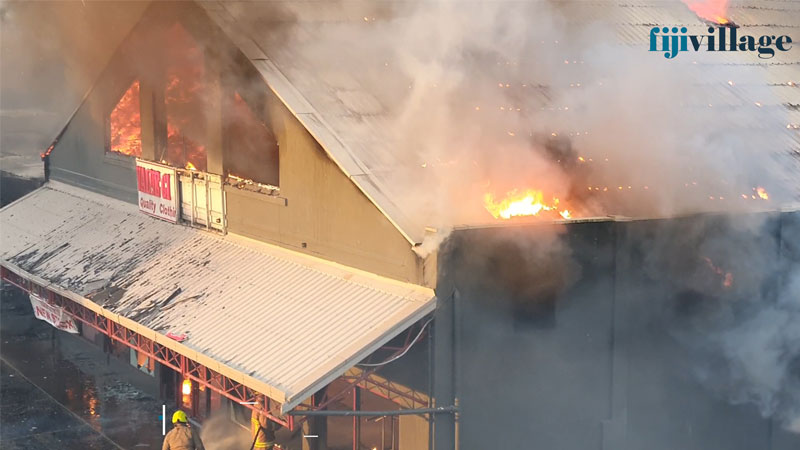 The National Fire Authority believes the fire that destroyed the Value City Complex and parts of Suva Flea Market at Rodwell Road in Suva had started from a restaurant at the Flea Market and had spread to Handicraft stalls within the market and Value City.

NFA says about 7 restaurants and handicraft stalls have been destroyed at Flea Market.

They say highly flammable sources like oil and gas in the restaurant and wooden craft in the handicraft stalls contributed to fast spread of the fire to other parts of the building.

The Authority says the Suva Fire Station was alerted through a call at 4.57pm about the fire and the fire crew responded immediately.

NFA says the fire crew managed to save part of the Flea Market which includes handicraft stalls and a Supermarket few meters away from the burning building.

More than 30 firefighters and fire officers were at the scene to fight the fire.

NFA has also confirmed that no casualties were reported as people evacuated the building and managed to escape to safety when the fire started.

Meanwhile, a joint investigation between the Fiji Police Force and the NFA has begun to ascertain the cause of the fire. 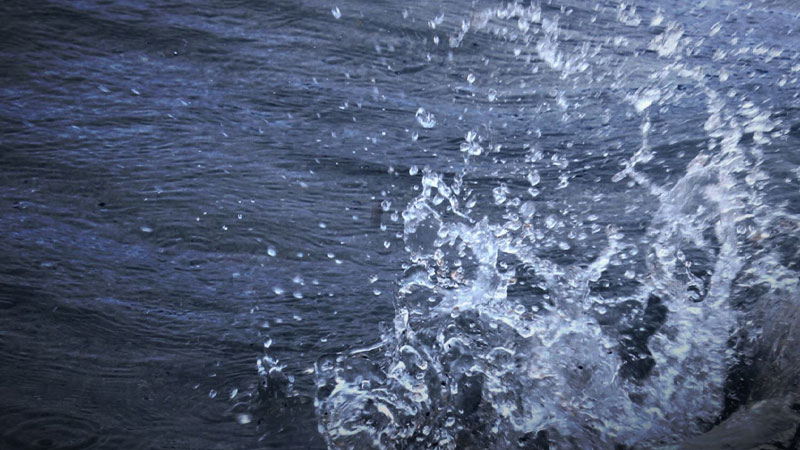 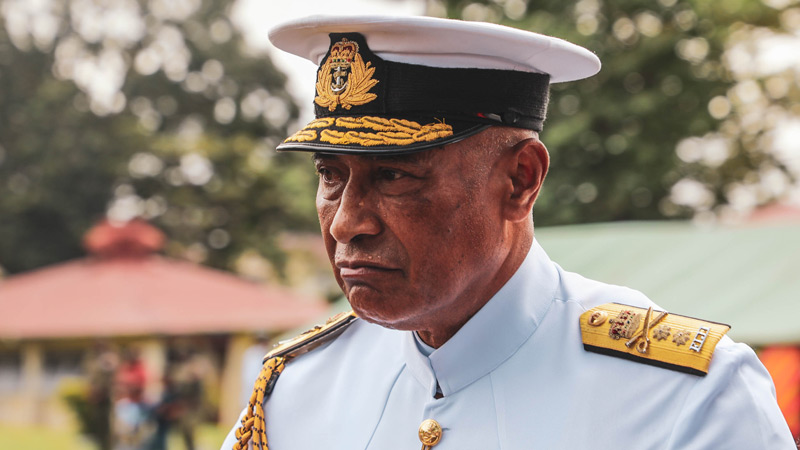 A 4-year-old girl who was injured by a fallen tree that was being cut down by some staff of RFMF is still admitted at the CWM Hospital. This has ... 6 hours ago

Arrangements have been made to fly the flight instructor and two student pilots back to Nadi from Kadavu this afternoon. The Pacific Flying School ... 8 hours ago

The Registrar of Political Parties, Mohammed Saneem has received notification from the National Federation Party that NFP has appointed an auditor ... 8 hours ago

Minister for Education Rosy Akbar has called on parents to take extra care when taking their children out during this school break. Speaking to ... 8 hours ago