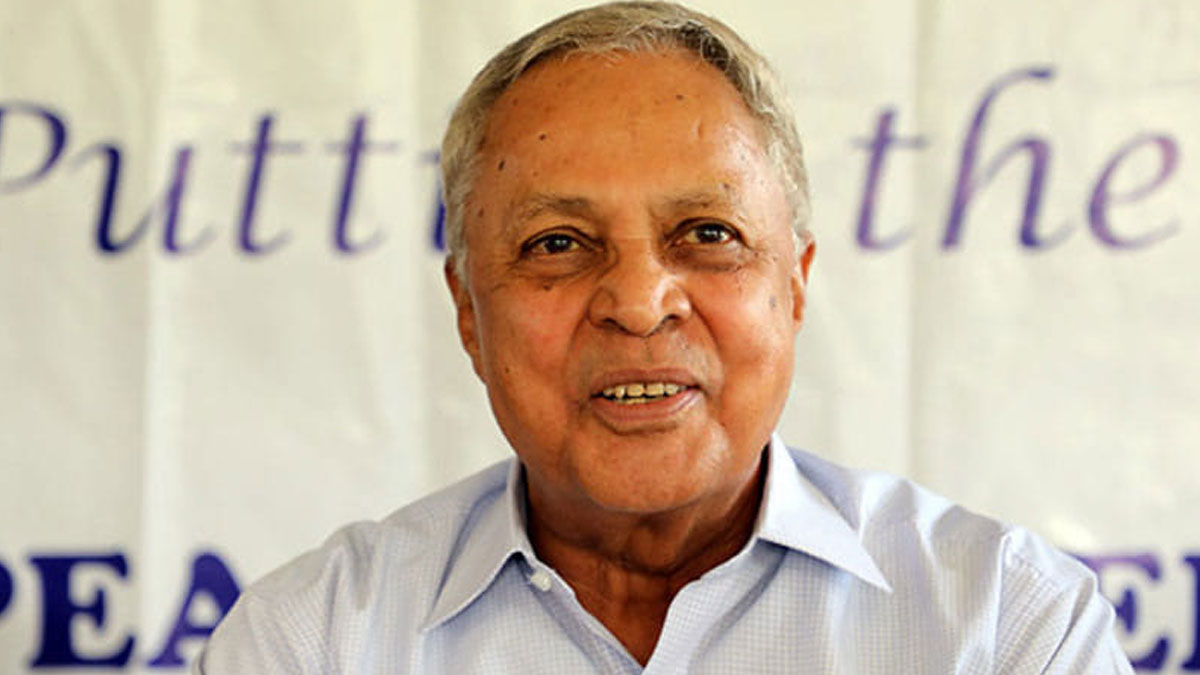 Police and the Fijian Elections Office have not made any comments after a call by Fiji Labour Party Leader, Mahendra Chaudhry on the Police to stop harassing supporters of the FLP who attended a party meeting in Korovuto, Nadi.

Chaudhry says four officers from the CID Headquarters in Suva have been questioning Labour supporters and prospective candidates since last Monday about the meeting and its organisers.

He says they wanted to know who paid for the grog, who built the shed and who fixed the lights.

Chaudhry says in an earlier incident, two CID officers visited a home in Navia, Ba enquiring whether Chaudhry was having a meeting there. He says they left when informed the meeting was scheduled for that evening, saying they would return but they didn’t.

The FLP Leader says one of them said they were acting on instructions from the Commissioner of Police.

He says as far as he is concerned there is no basis or justification for this investigation.

Chaudhry says he has written to the Chairman of the Electoral Commission as he sees this as a breach of s111(1) of the Electoral Act which makes it an offence for any private citizen or public official from hindering in any manner whatsoever the lawful campaign activity of any political party or candidate, including the holding of campaign rallies and meetings.

The FLP is yet to get a response from the Electoral Commission.

Chaudhry questions how can people expect free and fair elections in such a threatening environment.