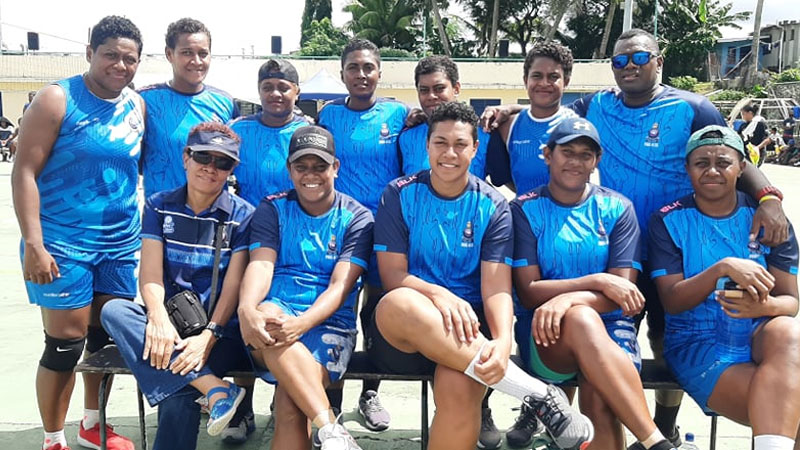 Police White had beat Veisari Pirates two sets to one to qualify.

In other women’s quarterfinals, Police Blue will face USP, Veisari Pirates will meet Savura and Army will play Seaside.

The women’s quarterfinal is scheduled to start after the men’s elimination round which is currently underway at the National Netball Centre.