Police Inspectors urged to take ownership of their responsibilities

Police Inspectors urged to take ownership of their responsibilities 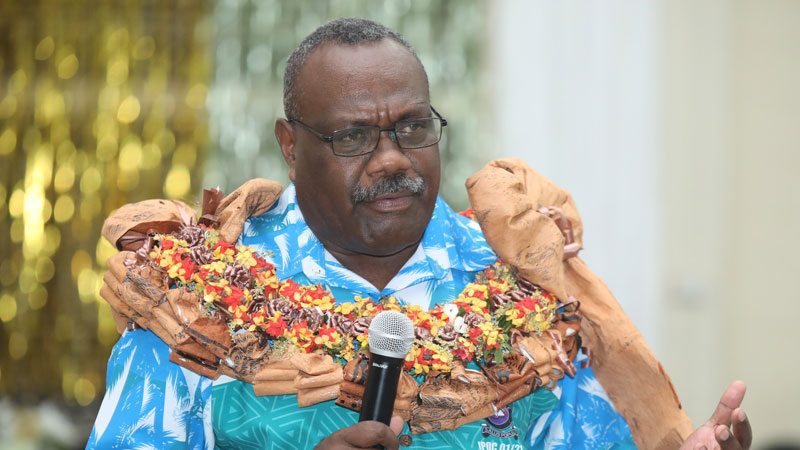 57 Inspectors from the Fiji Police Force who graduated after a one-month Inspectors Qualifying Course have been advised to take ownership of their responsibilities as they will play a very key role in the organization.

The Acting Commissioner of Police Rusiate Tudravu says Inspectors are the link between the senior hierarchy and the subordinates which means they are the ones who will be implementing the intent of the organization and channel it down to the men on the ground.

Tudravu says they have to remember the organization will not sail smoothly if they are sleeping on the job.

The Acting Commissioner says as leaders they had to have empathy and understanding and know that their leadership styles would determine how the officers under their command would be able to produce the required outputs needed to achieve the organization’s intent.

NSW Health authorities have slammed media outlets for identifying the man at the centre of Sydney’s latest coronavirus outbreak. Asked about the ... 35 minutes ago