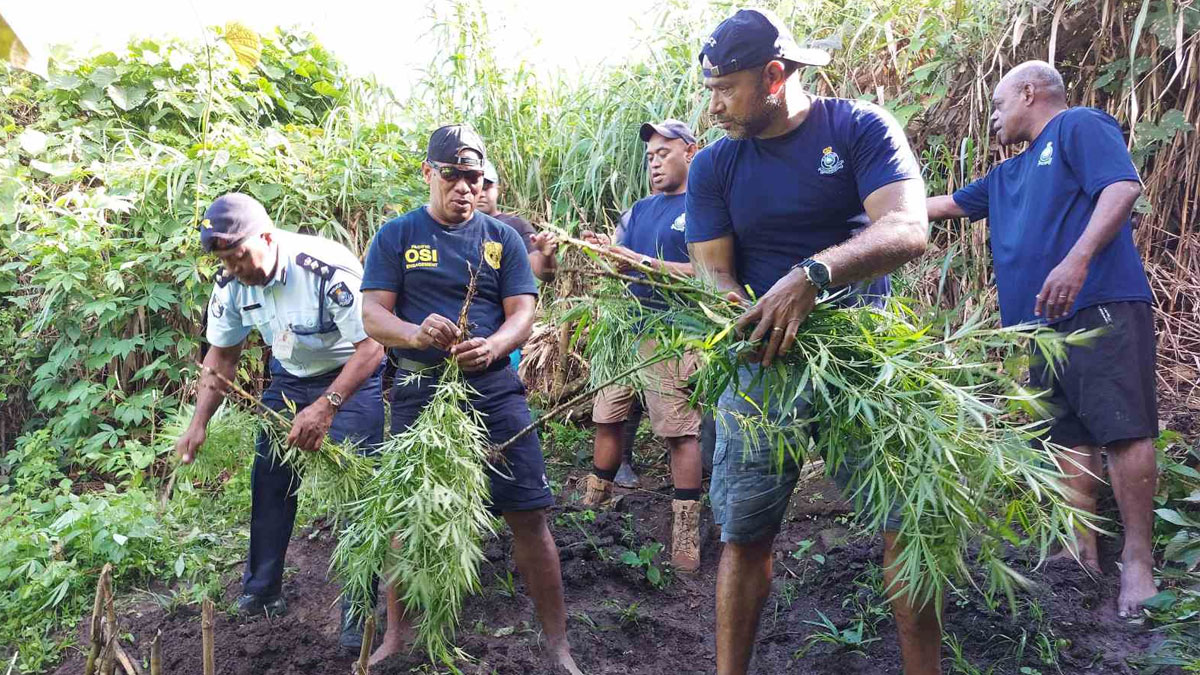 A team from the Police Special Response Unit who are currently in Kadavu were joined by Commissioner Brigadier-General Sitiveni Qiliho as plants believed to be marijuana from 8 farms located along the borders of Nauciwai and Gasele villages were identified and uprooted.

The team was deployed last week to follow up on the logistical and administrative support during the ongoing drug raids in Kadavu.

Qiliho also witnessed the destruction marijuana plants that were seized last week after Police Prosecution were able to obtain 7 court orders for the plants to be destroyed.

Police say while the operations team are conducting the raids, they have their prosecutions team who are applying to the courts for the destruction of the seized substances after it has been analyzed by the Police Analyst on the island.

Qiliho says he is liaising with foreign counterparts to assist Police in getting equipment to assist the officers who are trekking these difficult terrain.

A man and his wife who sexually exploited two young girls in Nakasi two years ago, will spend 16 years and 10 months behind bars. The man and his w... 7 minutes ago
LATEST NEWS 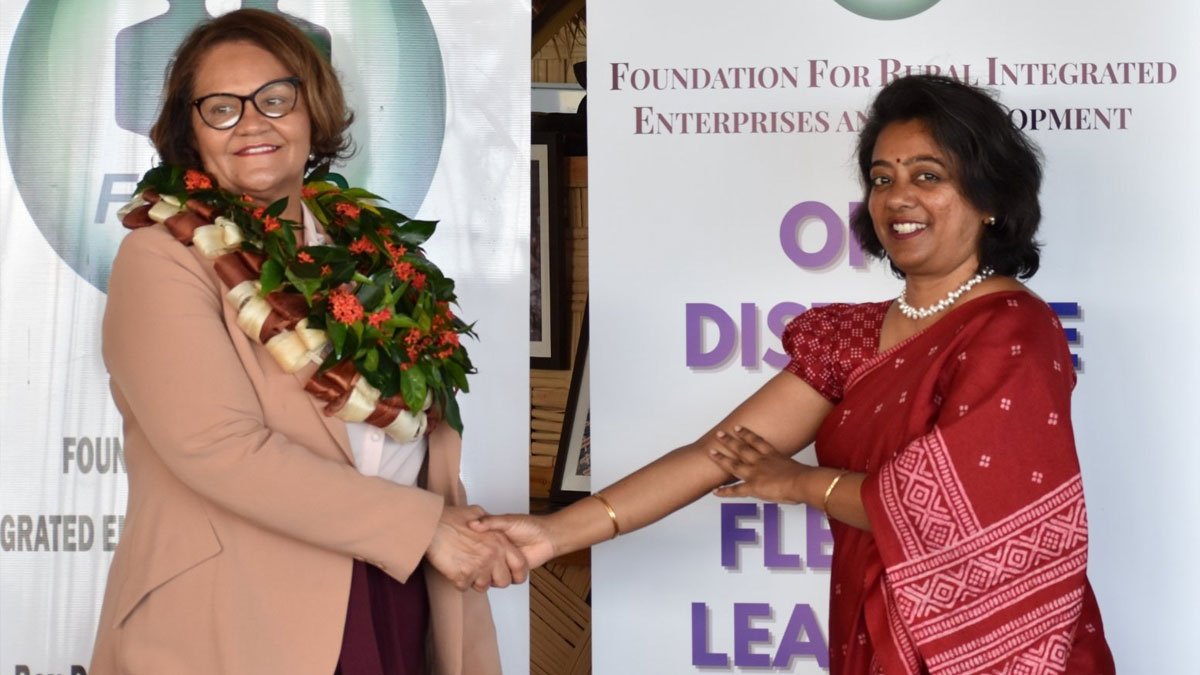 5000 youths are expected to benefit from the Open Skills Training that will be provided by the Commonwealth of Learning in partnership with ... 2 minutes ago

The National Federation Party has been referred to the Fiji Independent Commission Against Corruption for breach of Section 144A of the Electoral Act ... 14 hours ago
More News
TOP