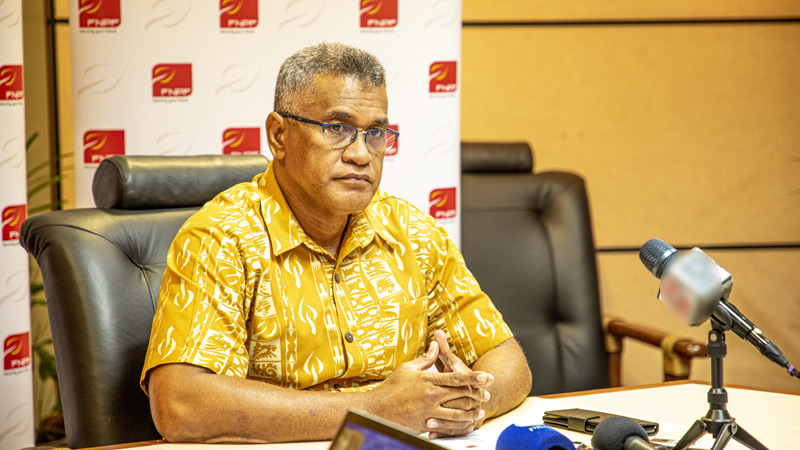 As there have been some concerns as to why the government will not be topping up in phase 4, Koroi says this phase targets members who have been unemployed for more than six months, from October 2017 to September 2019.

Koroi adds this group of members have been unemployed well before COVID-19 reached our shores and most of them would have withdrawn when they were initially unemployed.

He says these members accessed their own general account balance and phase four is therefore similar to phase one.

Applications for this phase will open next Monday and payment will be made in lump sum.