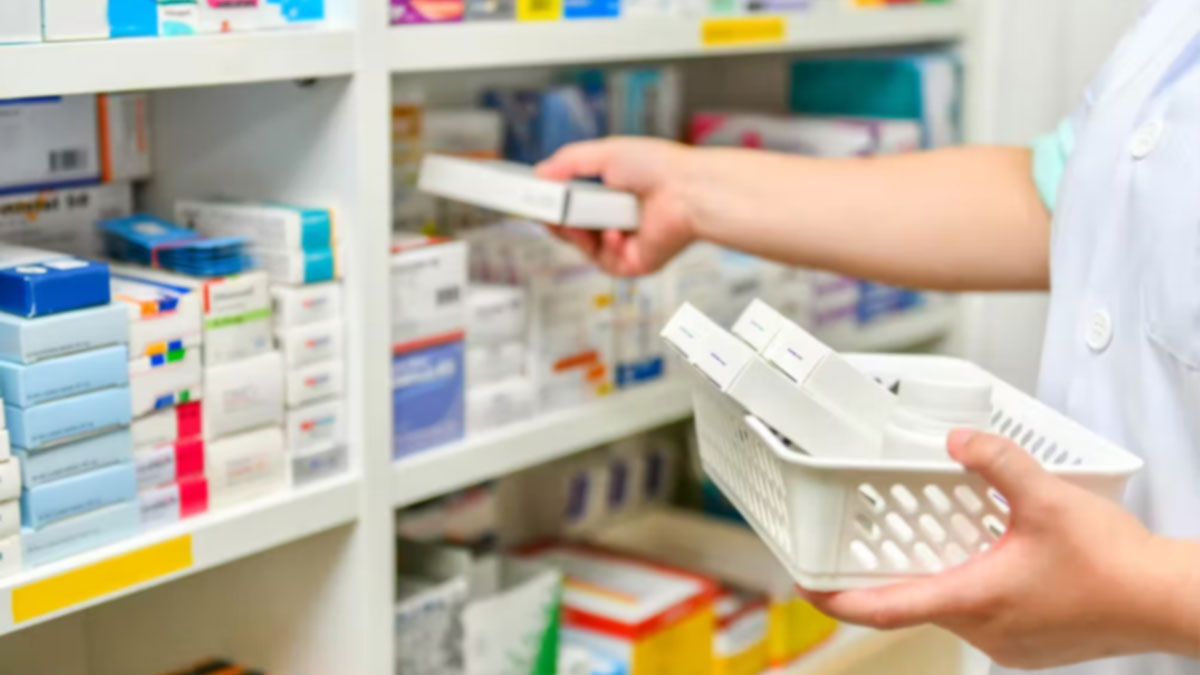 Pharmacists can now own as many as 5 pharmacies instead of 2 as the Act to amend the Pharmacy Profession Act 2011 has been passed in Parliament.

The Bill also allows for a registered pharmacist to expand his or her business wherever pharmacy services are needed and to allow for greater certainty in business practice, the Bill extends the period of authorization and license up to 5 years.

While opposing the Bill, National Federation Party Leader Professor Biman Prasad says what is likely to happen is that the bigger pharmacies can have a complete monopoly on the pharmaceutical industry and destroy any competition.

Prasad says we know who these people are and majority of them are supporting FijiFirst and he knows their names.

He says many pharmacists already operate multiple pharmacies and the spouses of the owners of 2 such pharmacies have been closely linked with FijiFirst in the last 8 years through donations.

In his right of reply, Attorney General Aiyaz Sayed-Khaiyum says the Bill has nothing to do with donations and Professor Prasad is politicizing the issue.

Sayed-Khaiyum says the Bill is aimed at creating a competitive environment and provide services to the members of the public.

Assistant Minister for Employment, Productivity, Industrial Relations, Youth and Sport, Alvick Maharaj says if a group of pharmacists are working together to open a chain of pharmacies, they are not breaking the law as they are only working smartly. He says for decades, registered pharmacists in Fiji could only own two retail pharmacies while the pharmaceutical industry around the world has evolved to be the leading economic sector.

Maharaj who also owns a pharmacy says the industry should have lobbied for this way back to ensure small players could have level playing field but certain people in authority in the industry were continuously trying to crack down on bigger operators.

It says this is not a system which is conducive to fair and dynamic competition in this market and as such, the Act seeks to transfer the business and market control role of the Board to the Fijian Competition and Consumer Commission.

The proposed amendment seeks to transfer business and market regulation from the Board to FCCC to provide for accountability and transparency and to avoid any conflict of interest which may arise during the running of a pharmacy business in Fiji.