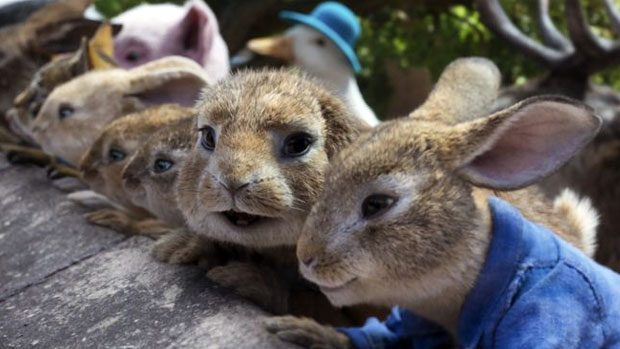 Peter Rabbit 2 has become the latest major film to have its release pushed back amid the coronavirus outbreak.

BBC News reports Peter Rabbit 2: The Runaway, which features the voices of James Corden and Margot Robbie was due in cinemas on 27 March.

But with uncertainty over whether fans will avoid cinemas, that has now been put back to 7 August.

The decision comes a week after the new James Bond film No Time To Die was delayed from April to November.

A man who is alleged to have received stolen items is now in police custody. Officers from the Police Southern Division Taskforce managed to ... 52 minutes ago