People's Alliance will review salaries for civil servants, Ministers and Prime Minister if they come into leadership - Rabuka

People's Alliance will review salaries for civil servants, Ministers and Prime Minister if they come into leadership - Rabuka 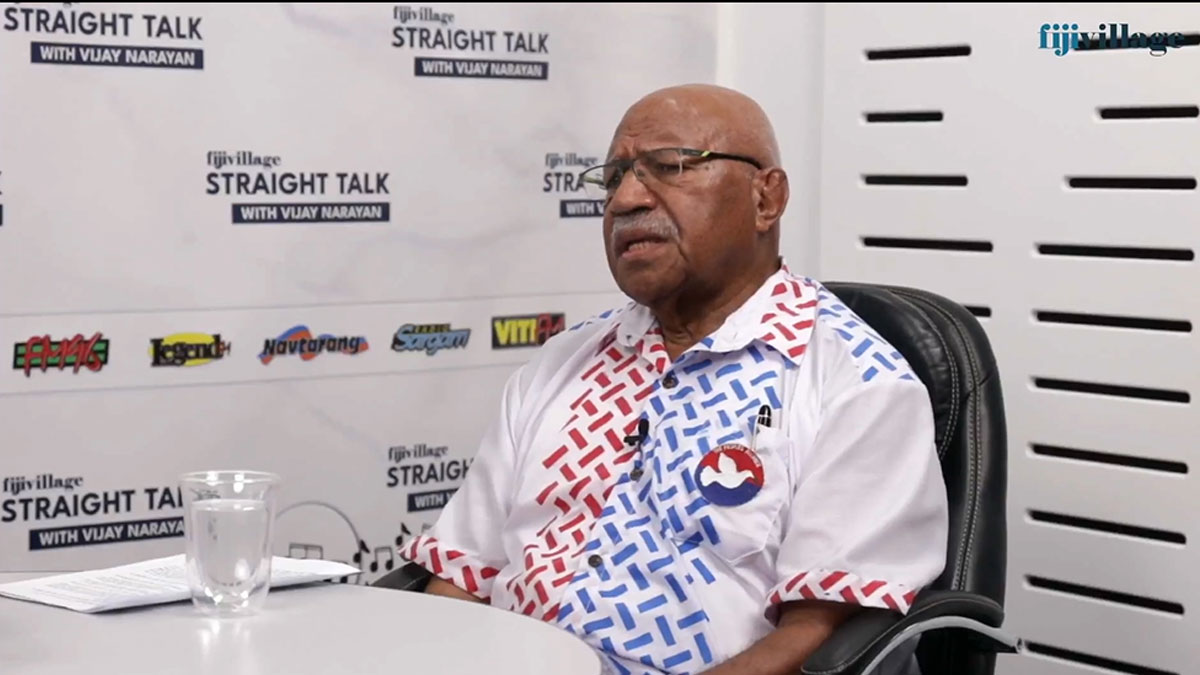 People’s Alliance Leader Sitiveni Rabuka says they will review the salaries for civil servants, Ministers and the Prime Minister when they come into leadership after the general election.

While speaking on fijivillage Straight Talk With Vijay Narayan, Rabuka says for civil servants, a full review will be done and their salaries will increased if it is low compared to the work they do.

He also says when he was Prime Minister, he was receiving $71,000 per annum, and he was trying to find out what the basic hourly rates of the workers were in 1994.

When asked if the salary review will also be done for Ministers and Prime Minister, Rabuka says they will also be subject to the same examination, and realigned based on an independent review.