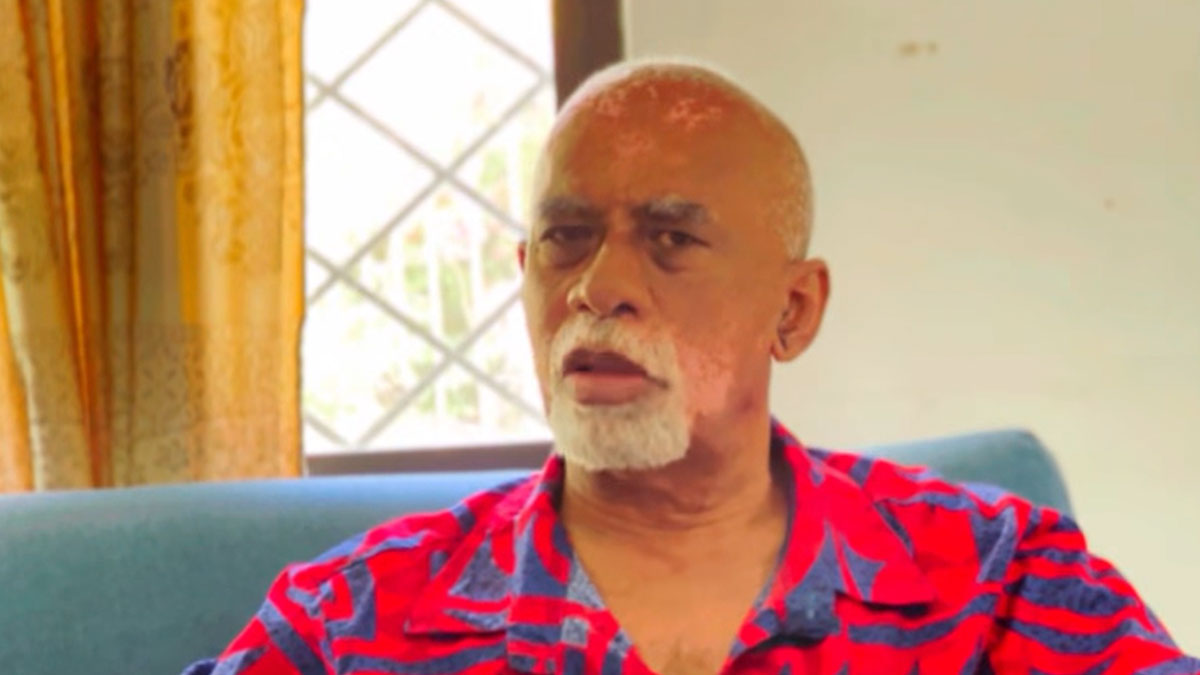 The Fijian Elections Office has received a complaint from Jerry Kalo highlighting to the FEO a recent video publication made by the People’s Alliance in which a person named Ratu Vuniani Navuniuci is purporting to be the Tui Nadi and the video attempts to portray him publishing some information in the capacity of being Tui Nadi.

The FEO notes that the statement made by Ratu Vuniani in his purported capacity is an attempt to influence the outcome of the election in relation to some campaign issues that are current in the campaign.

The FEO has been notified of a court order dated 13th September 2019 in which the court has said in paragraph 46, “By way of relief, the applicant seeks an order of certiorari to remove the impugned decisions of the first and the second respondents on the ground of illegality among other grounds. I am of the view that it would be appropriate that there should be a stay of the proceedings. I accordingly, acting under R3 (8)(a), direct the granting of leave must operate as a stay of the proceedings to which the application relates until determination of the application for judicial review.

The FEO also received a letter written by Fa & Company to the People’s Alliance dated 2nd August 2022, wherein the legal practice has succinctly clarified that the Tui Nadi title has not yet been decided and is a matter before the court and therefore it is improper for Ratu Vuniani to continue to use the Tui Nadi title and make videos that are published by the People’s Alliance.

The FEO notes that this video has been shared widely and as such under section 144A (2) of the Electoral Act 2014, the FEO has given the People’s Alliance notice to correct the title of the video and clarify the exact legal position of Ratu Vuniani which must comply with the court order made by the court or remove the video and immediately issue a correction highlighting that the video was made improperly by the person who was not holding the title of Tui Nadi.