People’s Alliance Govt to explore re-establishment of the PWD

People’s Alliance Govt to explore re-establishment of the PWD 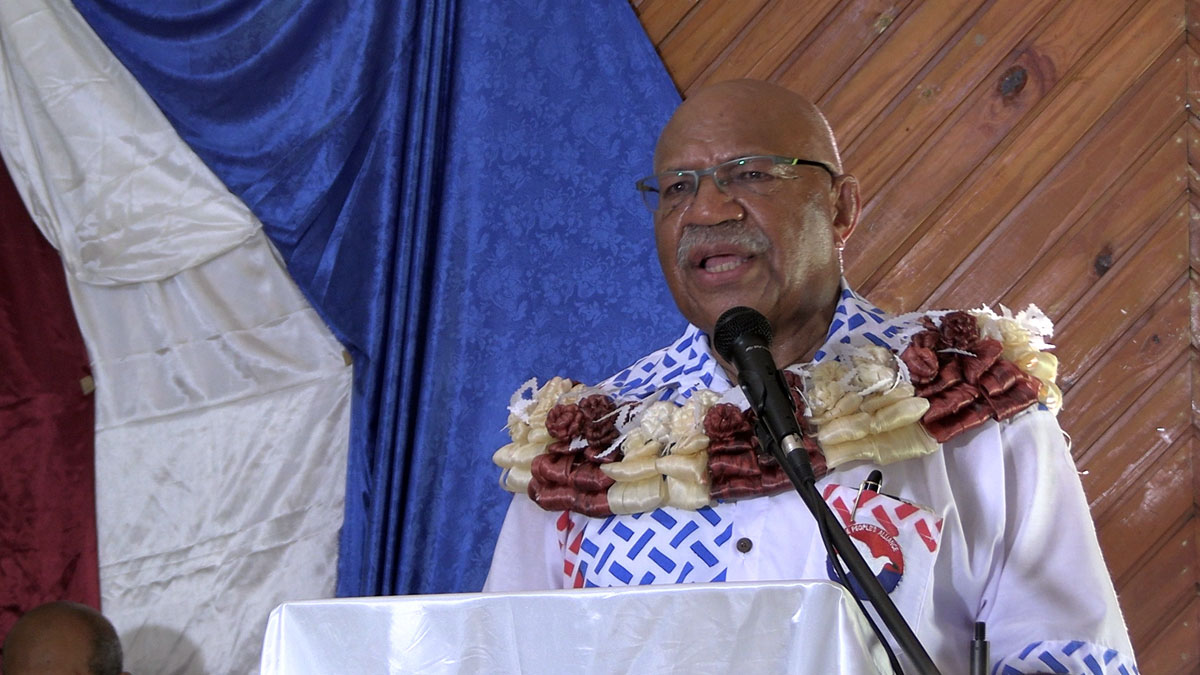 A People’s Alliance Government will explore re-establishment of the Public Works Department and provide it with appropriate equipment to undertake construction and maintenance of rural roads and jetties while the Fiji Roads Authority will be reorganised as PWD with all necessary facilitation.

While speaking at the launch of the manifesto in Namoli Village in Lautoka People’s Alliance Leader, Sitiveni Rabuka says despite expenditure of billions of dollars, sealed roads are often covered with potholes, while rural roads deteriorate.

According to the manifesto while the Government’s efforts to maintain the infrastructure seem visible, the quality of work done has remained low with least durability and much of the poor workmanship on the infrastructure has been due to poor planning, lack of monitoring and targeting of the tasks done by the respective government departments.

The manifesto states rural roads are the key casualties of the wider deterioration of infrastructure in Fiji under the current government and due to the inefficiencies and consequent financial constraints, the government has grossly failed to mend rural roads that are necessary for the growth of the agricultural sector.

The manifesto says the maritime communities need more reliable and efficient transport infrastructure but despite the government having a master plan to work on the port facilities to support international and domestic trade, including maritime transport, very little has been achieved so far.

They say to change this pathetic condition, the People’s Alliance Government will encourage greater involvement of the private sector in the provision of transport services revive the government shipping services to support the private sector provide efficient, reliable and cost effective transport services, explore a Fiji National Shipping Line or purchase shares in an existing Line that operates key Pacific routes, explore realistic options and adopt changes to the current model to significantly reduce costs of construction, maintenance and upgrading of existing infrastructure, improve shipping services to the maritime zone through better subsidy arrangement and economic opportunities and maintain high level of safety in public transport through appropriate policies and legislation.