People that don't have the careFiji app are irresponsible - AG

People that don't have the careFiji app are irresponsible - AG 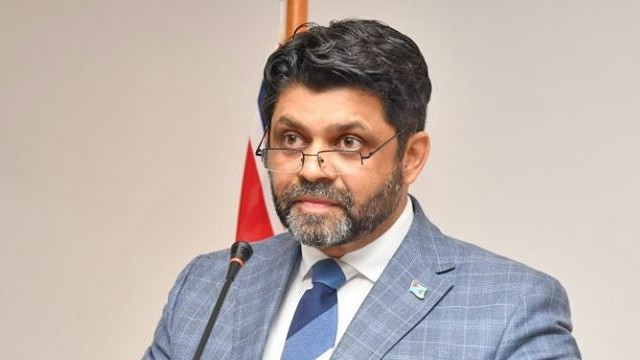 Attorney General and Minister for Economy, Aiyaz Sayed-Khaiyum says it is concerning that only about 50,000 people in the country have downloaded the careFiji app so far.

Sayed-Khaiyum says the level of apprehension by the people in not understanding the big picture is quite surprising.

He says what people don't realize is that when Australia and New Zealand will look at Fiji's measures to trace COVID-19, they will look at how many people have downloaded the app.

Sayed-Khaiyum adds this is a national effort and all those that do not have the app are being very irresponsible.

Sayed-Khaiyum says people also need to understand that downloading the careFiji app is not just about protecting their families but also about sending the right economic signal to people who wish to come to Fiji.

He says this will lead to economic growth and more job opportunities for people in the process.