10 arrested for having a meeting in Sabeto

10 arrested for having a meeting in Sabeto 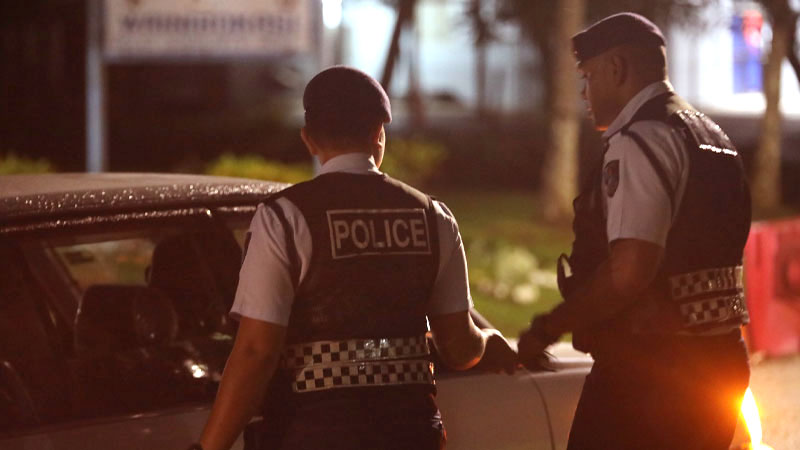 Serious concerns are being raised as people are still breaching social gathering restrictions in place to drink alcohol as 53 people were arrested in the last 24 hours for breaching curfew and health related restrictions.

Acting Police Commissioner, Rusiate Tudravu says 10 people were arrested in the Southern Division for social gathering. 6 people were found drinking near the Sakoca Creek and 4 were drinking home-brew at the Wailoku Bridge.

In the Eastern Division, 9 youths were found drinking home-brew in Vuci, Nausori and 3 farmers were caught drinking alcohol at Nacobo Village in Ovalau.

Tudravu says a farmer was arrested for loitering at a car park in Rakiraki Town during curfew hours while 2 other farmers were arrested for drinking alcohol at Mataso Village in Rakiraki.

A taxi driver was arrested in the Central Division for driving around during curfew hours without a valid pass while a security officer was found walking along Rodwell Road.