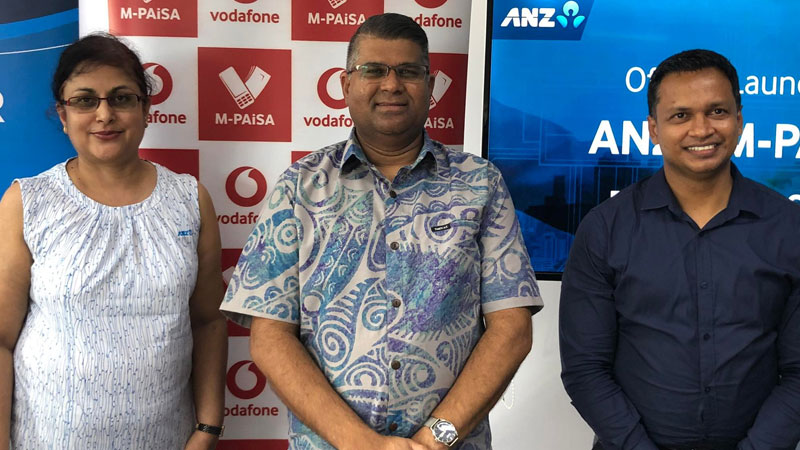 People will now be able to transfer money from their ANZ accounts direct to their MPAiSA accounts after they partnered to launch the service.

Westpac, Bank of Baroda and HFC have also partnered with Vodafone’s MPAiSA services.

Previously people would have to physically line up at an MPAiSA outlet to top up their accounts.

He adds the amount will be credited within 15 minutes.

He adds that every month they process 240 million MPAiSA transactions.

Reserve Bank of Fiji Governor, Ariff Ali says the reason they support these types of innovations is that it helps reduce costs and hopefully brings about efficiency.

Ali says they are also working with banks whereby people will be able to transfer money from MPAiSA into their bank accounts.

He says he has also challenged both Vodafone and Digicel to ensure that people can transfer from MPAiSA to MyCash and vice versa.