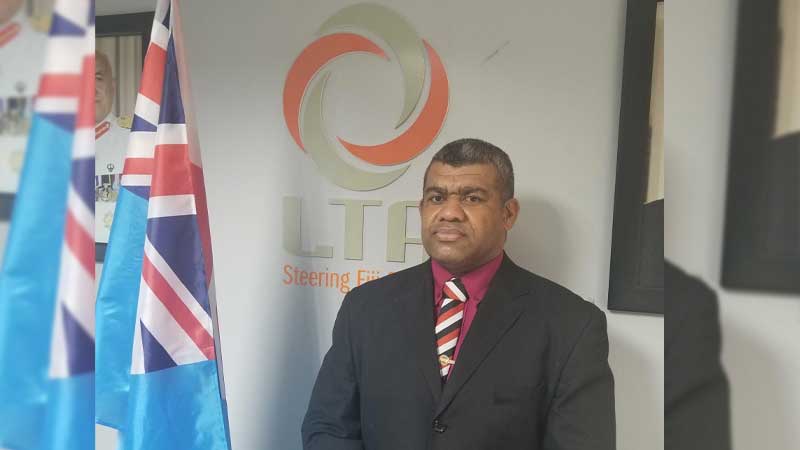 The Land Transport Authority’s Acting CEO, Irimaia Rokosawa says people can make requests to sit for their Defensive Driving Course at the Valelevu, Sigatoka, Nadi, Lautoka, Ba, Tavua, Rakiraki, Labasa, Savusavu and Taveuni branches but the venue may change at certain centres to allow LTA to accommodate for a large number of participants.

This comes after drivers had raised concerns that they were told by LTA that the course is only available at the Valelevu centre and they would have to wait until April next year for bookings made at the centre.

Rokosawa says there was a point when they had completely suspended all sessions for the course and it was only when it was deemed safe to resume, under strict COVID-19 health and safety guidelines, that they started up again in July this year, with a maximum of 10 participants per office.

The Acting CEO says since then, they have increased the number of participants that can attend a session at one time, but, only after having consulted with the Ministry of Health.

Rokosawa further adds while a small backlog may have occurred at the Valelevu office, as a result of the temporary suspension period, progress has been made to catch up on bookings.

The Acting CEO says the Valelevu branch has recorded the highest number of completions of the course since July with a total of 1,848 clients, when compared to other locations in the Western and Northern Divisions.

Rokosawa has also highlighted they are running 2 sessions, which is approximately 50 clients a day to cater for the increase in demand for the course with COVID-19 protocols such as the scanning of the careFIJI App, sighting of vaccination card, and compulsory hand sanitising, mask wearing, and social distancing still being implemented.

He adds clients who are yet to get vaccinated are requested to get in touch with them on 9994461 to arrange for their appointment time and for those in urgent situations who require earlier dates, requests can be made at their nearest LTA branch offering the course.

People can go to their nearest LTA office to arrange for their appointment time or if they need an earlier date in urgent situations.