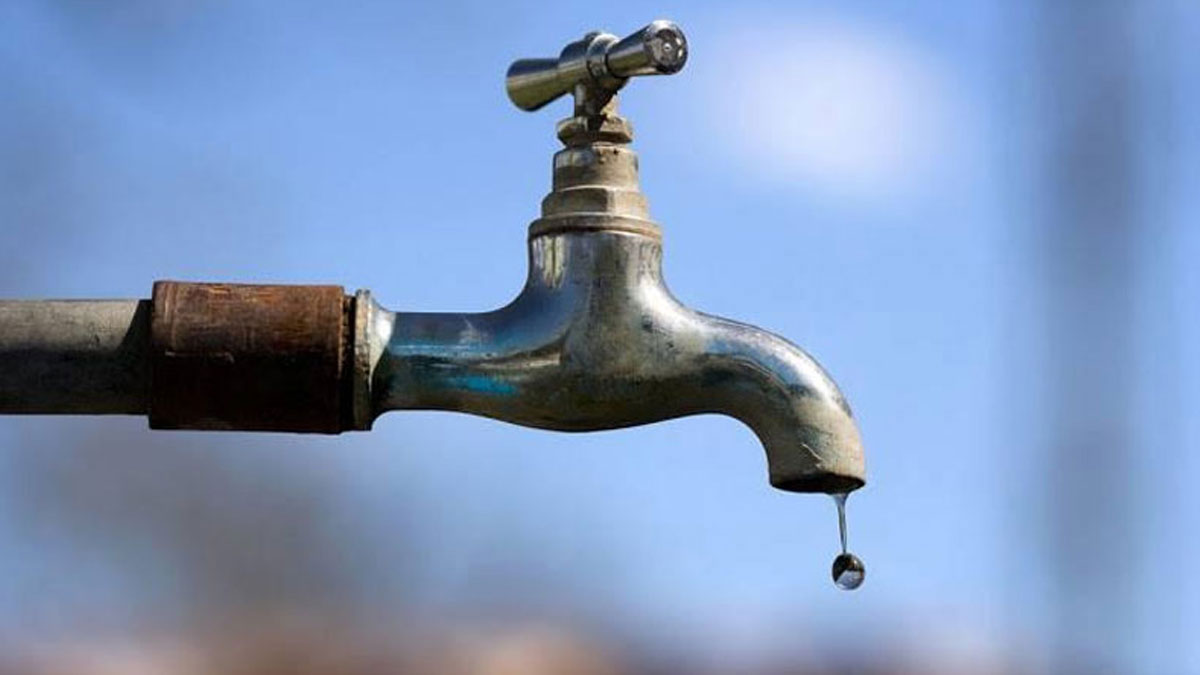 People living in parts of Nakasi and the greater Nausori area continue to raise serious concerns about constant water cuts everyday and are demanding the Water Authority of Fiji to provide them with regular supply.

Residents from parts of Nakasi say they have no water almost every night from around 10pm to the next morning.

They are asking WAF why this continues to happen.

Sangeeta Lal who has been living in Davuilevu Housing for more than 15 years says they have been having water cuts almost every night for several years.

She says they do not have water supply from about 8pm to about 6am everyday, including Diwali day, and unfortunately they cannot afford a water tank.

She is asking WAF the reason for this and if there is water rationing being done.

A Naduru, Nausori resident says they get water for a few hours in a day, and it is really affecting the family.

She says this has been going on for over a year now and people have installed water pumps which is also affecting other residents because of further reduced water pressure.

The resident says they have been told by the Water Authority of Fiji that supply will normalise when the Viria Water Project comes online next year but they need a solution right now as they are paying their bills on time but get below par service.

Sasawira, Nausori resident, Rajendra Lal says they do not get water from about 11pm to 4am most nights for about 3 years.

He says they have trouble getting ready for school and work everyday especially during rainy days when they have to get up earlier than they usually do.

Lal adds they pay their bills and they should get water supply and has questioned what would happen if they have a fire incident at night and they do not have water.

We sent questions to WAF earlier this week and they are yet to respond.

We have sent questions to the Water Authority of Fiji again today regarding more residents raising concerns. They are yet to formally respond.