Only one individual from a household is eligible- Gounder

Only one individual from a household is eligible- Gounder 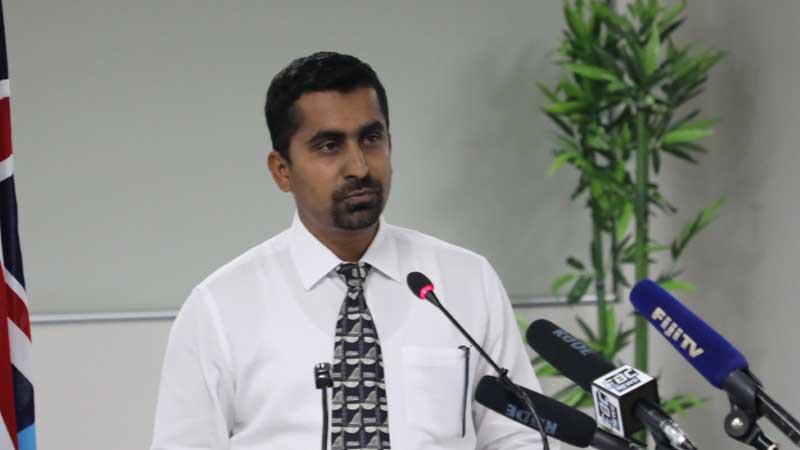 People living in Nadi who cannot go to work because of the containment zone or the health restrictions in place will be able to apply for the $90 cash payment by texting or calling 161 from 9am today.

Acting Permanent Secretary for Economy Shiri Gounder says people will need to give their full name, FNPF number if they are a member, their occupation, number of people in the house and address.

Gounder has also confirmed that only one member from each household is entitled to this assistance.

Gounder says people who want the payment to be deposited to their bank can give their account number, account name and the name of the bank.

Those who are already receiving the unemployment benefits are not entitled to this payment.

People who are outside of the containment zone but cannot work as per directive from the Health Ministry can also apply.

The Regional Chief Executive Officer of Vodafone Fiji, Pradeep Lal says they have around 800,000 registered subscribers on the network and more than 600,000 are registered on M-Paisa.

Lal says more than $500 million worth of transactions have been processed on the M-Paisa platform in the last 12 months which shows that their customers are used to the service.

Digicel Fiji CEO Farid Mohammed says everyone on their network is a MyCash customer by default and people just have to download the MyCash app and follow the registration process.

Mohammed says people who do not have a smartphone can access the services through the USSD *888#.

A 31-year-old woman who crossed the Nawaka containment area to travel to Vatusekiyasawa Village in Ra has been taken into police custody. Acting ... 19 minutes ago