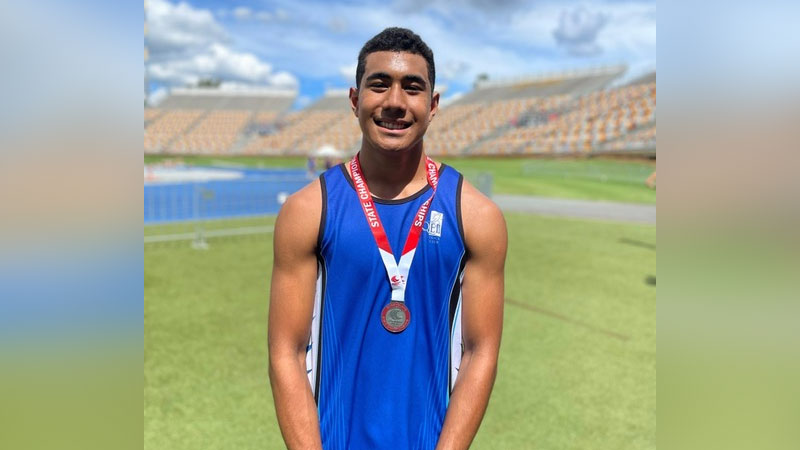 Fiji-born sprinter, Nick Pareti is competing in the Australian Junior Track and Field Championship in Sydney.

The competition started yesterday and will end next Sunday.

Pareti’s coach, Ian Thompson, says the 15-year-old never faulted in his commitment to training and a medal at the state championship was a testament to his hard work.

Pareti says he is looking forward to competing against the top athletes in Australia at the National Championship.

Pareti is the eldest son of Julian Pareti who is from Daliconi village in Lau and Doctor Sera Vada from Nairai in Lomaiviti.

The family moved to Brisbane in 2017.