Parents need to be more alert and engaged with their children

Parents need to be more alert and engaged with their children 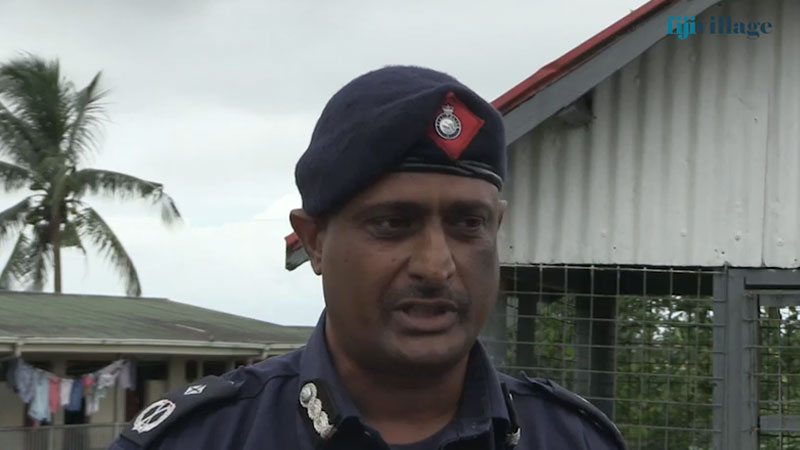 There is a serious need for parents and guardians to be more alert and to continuously talk to their children about the consequences of getting involved in any form of illegal activities.

This was a finding that was made by community Policing officers who conducted school visitations yesterday.

A team had visited one of the schools alleged to have been one of the two parties involved in an incident that nearly resulted in a brawl at the Suva Bus Stand.

Chief Operations Officer Assistant Commissioner of Police Abdul Khan says it was noted that teachers were invested in ensuring students were not exposed to any trouble, as they were going to the extent of travelling with students after school in school buses making sure they reach their respective destinations safely.

ACP Khan commended the efforts of the teachers for going the extra mile, and the presence of a senior teacher in a bus earlier this week had fortunately prevented what would have been a brawl where someone would have gotten hurt.

He adds that based on discussions held with teachers on issues of concern regarding student’s behavior, there is a need for parents and guardians to be more involved as a child’s education is a shared responsibility that all have an equal part to play.

The Chief Operations Officer is strongly urging parents and guardians to be aware and alert to their children’s activities and behavioral changes especially as they enter secondary school level as peer pressure has a massive influence over a young person's life.

ACP Khan says Police will continue the visits to schools and conduct awareness, but the teaching process must be complemented and continue at home to achieve the desired results.

He says the Community Policing team will be moving to other schools today.