Paraquat will never be used in Fiji - PM

Paraquat will never be used in Fiji - PM 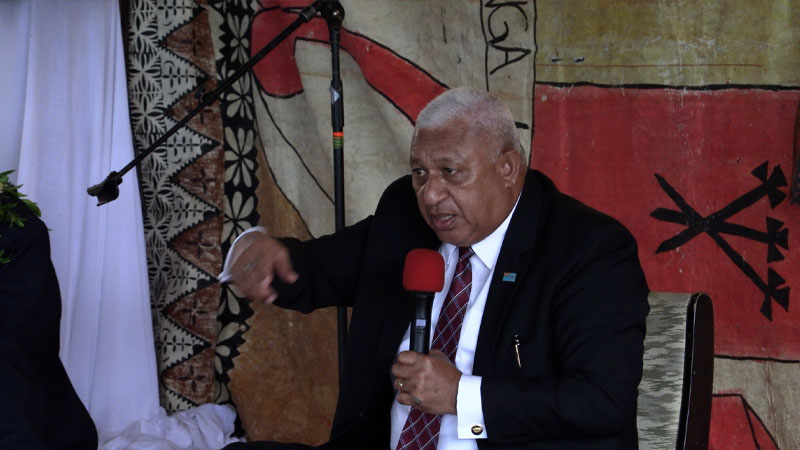 Paraquat will never be used in Fiji, no matter the argument.

This was made clear by Prime Minister Voreqe Bainimarama in a talanoa session during the Naitasiri Provincial Council meeting after some district representatives sought assistance from the Prime Minister to have this weedicide sold again in Fiji.

He says paraquat destroys everything it comes into contact with.

Bainimarama adds the after effect will also be seen on the environment because when this weedicide is washed into the river, it destroys the habitat of aquatic animals.

He says when they use paraquat in their farms, it will get into the soil and end up in the river and this will make vulnerable villagers get sick.