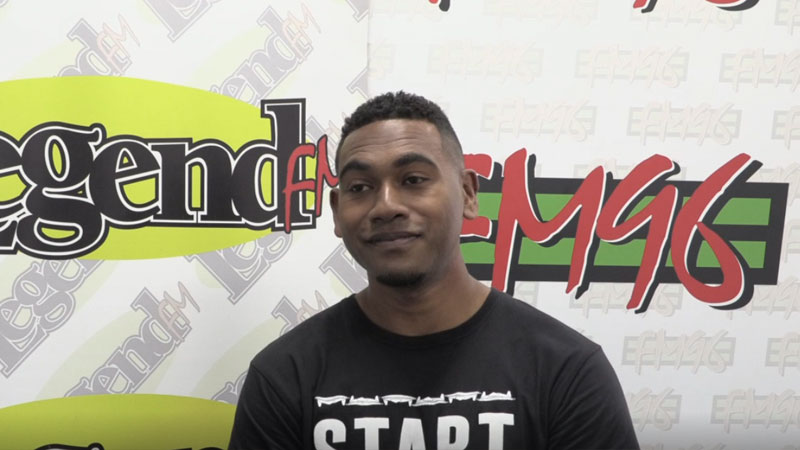 Jerry Ligairi who goes by his stage name Papa Jey

Everybody is looking for some light hearted moments during these tough times and the LOL Mada Comedy Show is aimed at doing just that.

Jerry Ligairi who goes by his stage name Papa Jey, says he was a stand-in during the first show two years ago.

He says he shares his own life stories during the show.

Ligairi also shares how he got the name Papa Jey.

Resonance Entertainment says it has an amazing line up of acts and also live performances from InsideOut.

Tickets are $20 and you can buy them from “That Food Box” Victoria Parade, Suva.

The LOL Mada Comedy Show will be held from 6pm to 9pm today at the ANZ Stadium concourse.

National Federation Party Leader, Professor Biman Prasad says the suspension and termination of scholarships of students under the pretext of failing ... 7 hours ago

A 37-year-old school teacher from Lautoka is in police custody for allegedly assaulting a seven-year-old student. Police say the alleged incident ... 7 hours ago

A damaging heavy swell warning previously in force for the coastal areas of southwest Viti Levu from Natadola, Coral Coast to Pacific Harbour, ... 8 hours ago