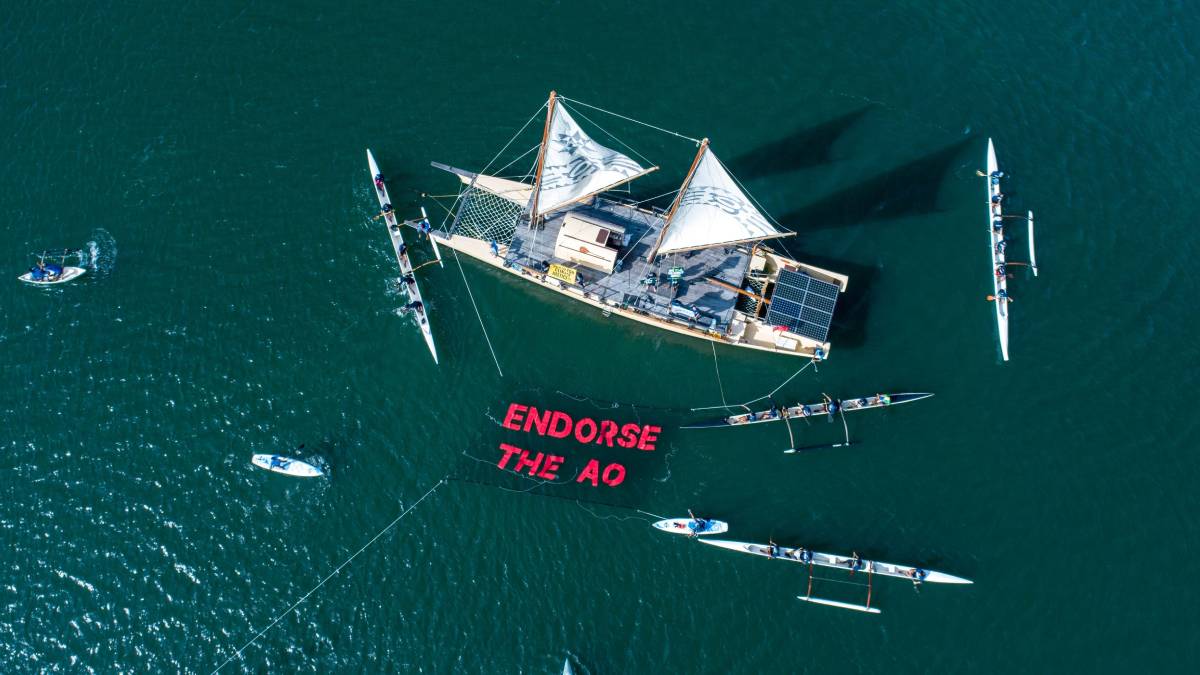 The time for band-aid solutions has passed as we are seeing the impacts of climate change daily.

This has been highlighted by Vishal Prasad, a Campaigner with Pacific Islands Students Fighting Climate Change when Pacific students, climate activists, and civil society from across the world gathered at the University of the South Pacific to launch a major action as leaders convene for one of the most important Pacific Islands Forum Leaders Summits in recent memory.

Prasad says this is a global problem and it needs a global solution.

He says an advisory opinion from the International Court of Justice is needed because it would mean better enforcement of the Paris Climate Agreement and ensuring human rights are at the fore of all climate responses.

He adds it would also allow the peoples of the Pacific, who are experiencing the worst of the climate crisis, to affect broad, accelerated change.

He is calling on world leaders to step up and support it.

Steph Hodgins-May, who is a Senior Campaigner at Greenpeace Australia Pacific says their action sends a strong message to leaders arriving for the Pacific Islands Forum meeting.

She says these individuals, and the governments they represent, have the power to make a huge difference to global climate policy by supporting the campaign for an Advisory Opinion from the International Court of Justice on Human Rights and Climate Change.

Hodgins-May says nations which are on the frontline of the climate crisis are bearing the full brunt of cyclones, rising seas, and other extreme weather events.

The Senior Campaigner says an ICJ ruling will explore how climate change is affecting the human rights of people and create legal clarity on how to address it, including providing an international legal framework for those experiencing the worst of the climate crisis to affect broad, accelerated change. 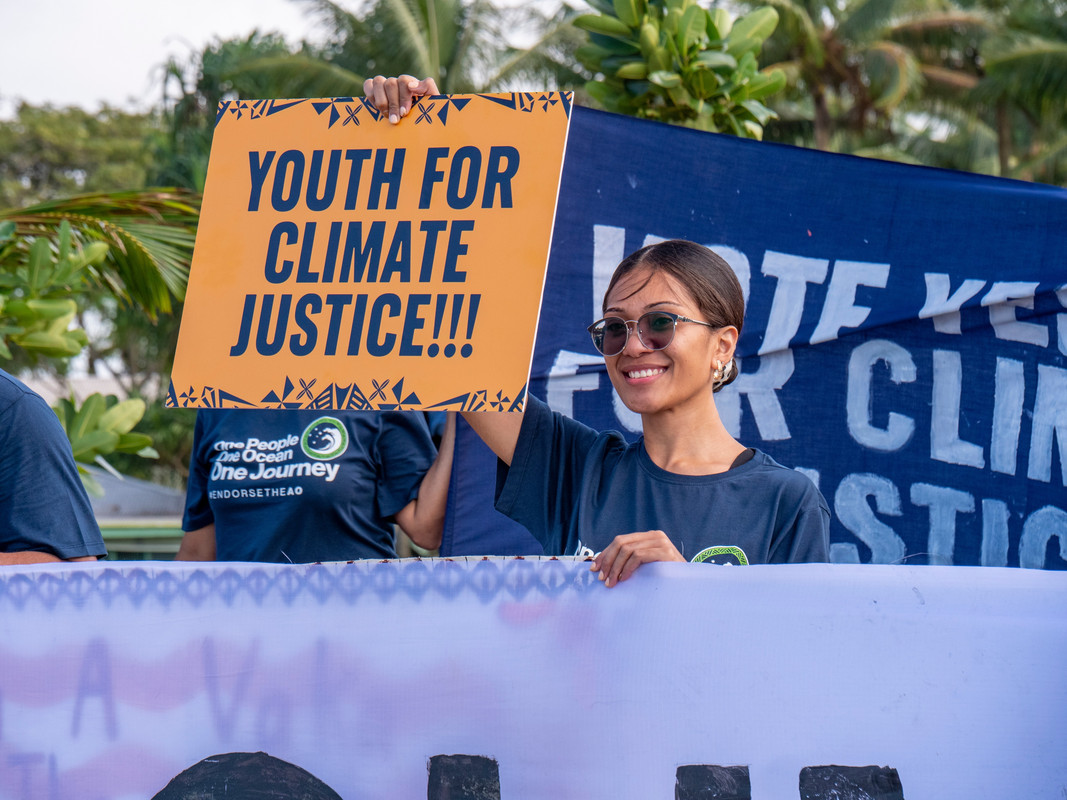 She further says by voting yes at the UN General Assembly, countries can ensure that Pacific Island nations have a greater voice on the international stage, and provide a legal framework for countries around the globe.

Young Pacific island activists and students, alongside Greenpeace Australia Pacific, Amnesty International, and others held a major flotilla calling on world leaders to support climate justice by endorsing the campaign for an advisory opinion on the human rights impacts of climate change at the International Court of Justice as the Pacific Islands Forum meeting begin this Tuesday.

The students and campaigners are seeking to rally support from world leaders to support an Advisory Opinion from the International Court of Justice on Human Rights and Climate Change. The campaign is being led by the Vanuatu Government, alongside the Civil Society Alliance Supporting an Advisory Opinion of the International Court of Justice on Climate Change (CSO ICJAO Alliance), which represents more than 1,500 civil society groups from all regions of the world.

The action saw boats, canoes, and SUPs traverse the Fijian coastline, unfurling an over-water banner, with a chain of participants onshore and in the water joining with banners and chants calling on leaders to support the ICJ Advisory Opinion.