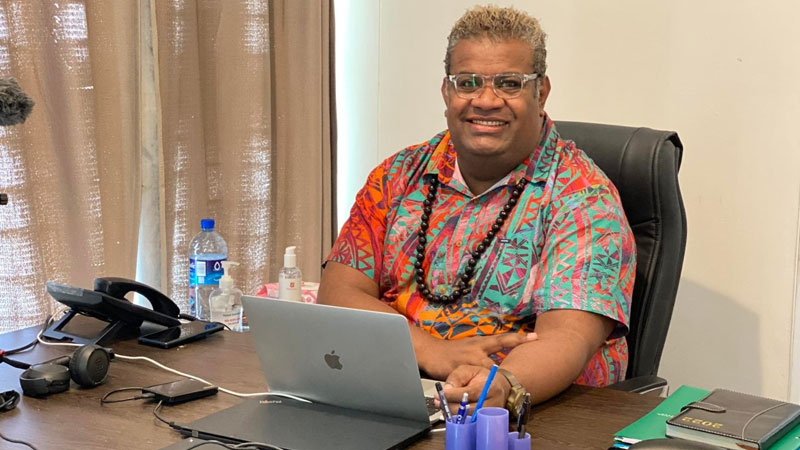 The Pacific Sexual and Gender Diversity Network has called on governments in Fiji and the Pacific to honor the human rights of the Lesbian, Gay, Bisexual, Transgender, Queer and Intersex people by ending all forms of violence, hate and discrimination against them.

Chief Executive Officer, Isikeli Vulavou says the impact of the COVID-19 pandemic has also made matters worse for the LGBTQI people.

Vulavou says the pandemic has generated complex challenges and while the virus does not discriminate, it is very clear that it hits marginalized communities in our societies disproportionally hard.

He says many LGBTQI people in Fiji work in the tourism sector and as a result of the closure of borders, many hotels and resorts had closed, leaving many unemployed or sent home without pay.

Vulavou says with a high rate of LGBTQI people living on very limited and unstable financial resources, feedback from their network members indicate many LGBTQI people had difficulties finding a decent place to live safely.

He says many LGBTQI people stay in rented homes and they had gladly left when they were forced to go back because of the mistreatment, discrimination and violence.

Vulavou says these challenges are causing anxiety and forcing LGBTQI people into psychological challenges and many becoming suicidal.

The CEO says everyone has an equal right to live free from violence, persecution, discrimination and stigma.

He says governments need to strengthen efforts to prevent, monitor and report such violence, hate crimes and discrimination and incorporate homophobia and transphobia as aggravating factors in laws against hate crime.