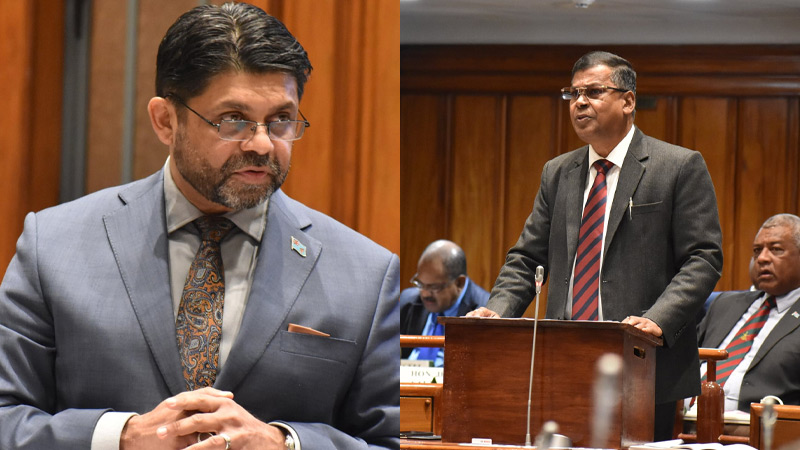 Minister for Economy Aiyaz Sayed-Khaiyum says the Prime Minister will travel overseas if there is a vaccine and if there is a need.

This has been highlighted by Sayed-Khaiyum after NFP Leader Biman Prasad asked if the Prime Minister intends to travel with an allocation of $350,000 for his overseas travel in the 2020/2021 National Budget.

Sayed-Khaiyum says they have reduced the Prime Minister’s travel allocation by more than $1 million and when the borders open, he will travel.

He says Prasad should know this as it is basic economics, and he then said in hindi to the NFP Leader not to embarrass himself.

Meanwhile a motion by SODELPA MP Mitieli Bulanauca that the $250,000 allocation be increased to $500,000 so that Fiji Mahogany Trust can help landowners in 14 stations in Fiji to go into small businesses, was defeated.

PNG has confirmed 7 more COVID-19 cases today with 3 from yesterday and 4 for today. Yumi FM News reports these 7 cases are all linked to a mining ... 22 minutes ago

The US Embassy has today in partnership with the Asian Foundation donated various books to the Suva City Carnegie Library. While making the ... 31 minutes ago