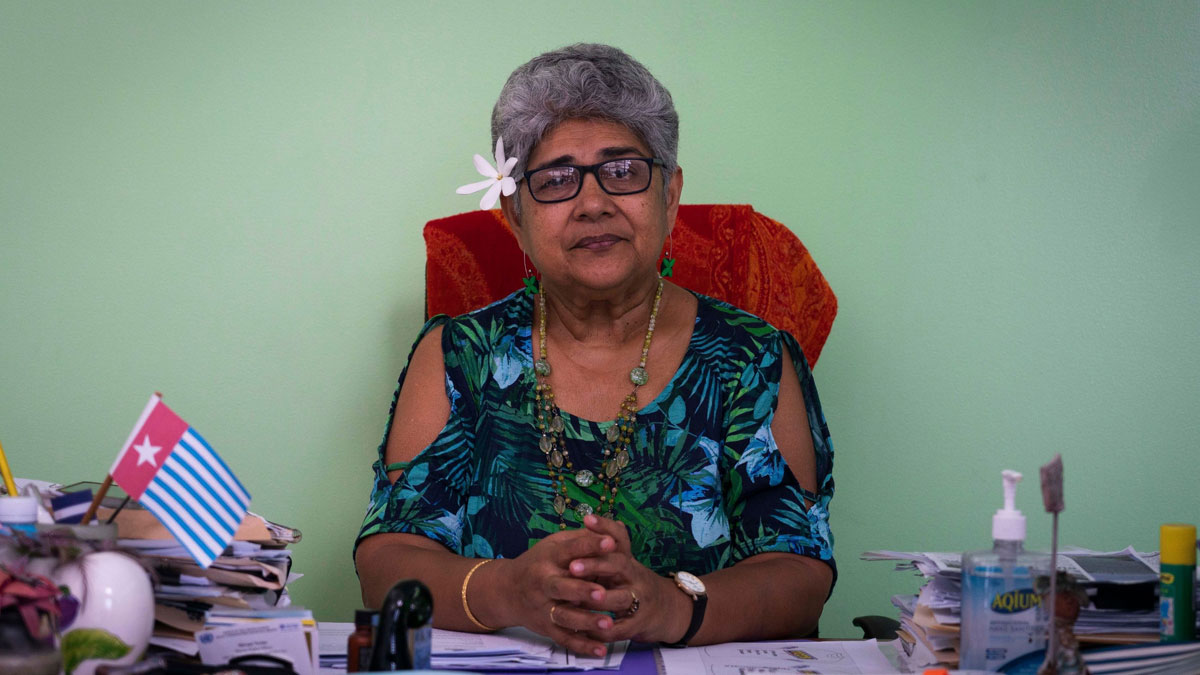 While speaking in the Hindustani language, the General Secretary of the FijiFirst Party Aiyaz Sayed-Khaiyum said other political parties like the Fiji Labour Party has candidates who are Bhajaniyas (bhajan singers).

He then asked whether the Bhajaniyas have the capabilities to stand in the parliament and speak on complicated issues.

Ali says it is totally unacceptable for a person holding so many portfolios to look down on people.

She says they have been hearing comments from various people and statements from political parties that could incite racial hatred.

Ali also says Fiji always had racial politics and if the FijiFirst Government is declaring there is racial stability, they should be the ones setting examples.

She adds Sayed-Khaiyum has insulted the sensibility of people who belong to the particular religion.

The Permanent Secretary for the Ministry of Waterways and Environment, Mere Lakeba, says the symposium provides an opportunity for people to ... 18 minutes ago

The Minister for Employment, Productivity and Industrial Relation, Agni Deo Singh, says there were hindrances in the past regarding the Employment ... 24 minutes ago

A father and daughter duo, have enrolled for undergraduate studies at The University of the South Pacific. 47-year-old Ratu Soqosoqo says he could ... 28 minutes ago