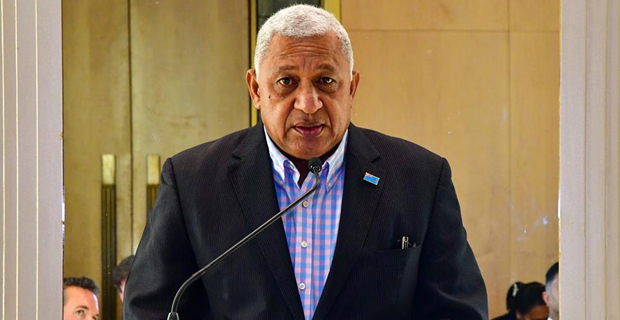 Prime Minister Voreqe Bainimarama has called on world leaders to unite behind the science, take decisive action in tackling global warming and demand for greater action against the unrelenting climate challenge.

The Prime Minister will take centre stage at the 74th United Nations General Assembly in New York this week to call on world leaders to come with realistic and concrete action plans against climate change.

The Prime Minister will deliver Fiji’s national statement this Wednesday.

On the margins of the 74th United Nations General Assembly , Bainimarama will also call on the world leaders to establish more robust and aggressive Nationally Determined Contributions, which would contribute to halving the carbon emissions by 2030, reaching net‑zero emission by 2050 and also keeping climate resilience and actions at the heart of their respective national agendas.

At the same time, Bainimarama will also represent the climate‑vulnerable islands in the Pacific in his capacity as Chair of the Pacific Small Island Developing States to heighten our plea to the world for serious actions against rising sea levels and extreme weather patterns that are undeniably affecting our region.

Throughout this week, he is expected to hold meetings with world leaders and dignitaries, with discussions centered on climate change and other related issues.

Bainimarama will also reinforce the importance of global leadership in the area of health and finance, sustainable development and oceans to name a few. 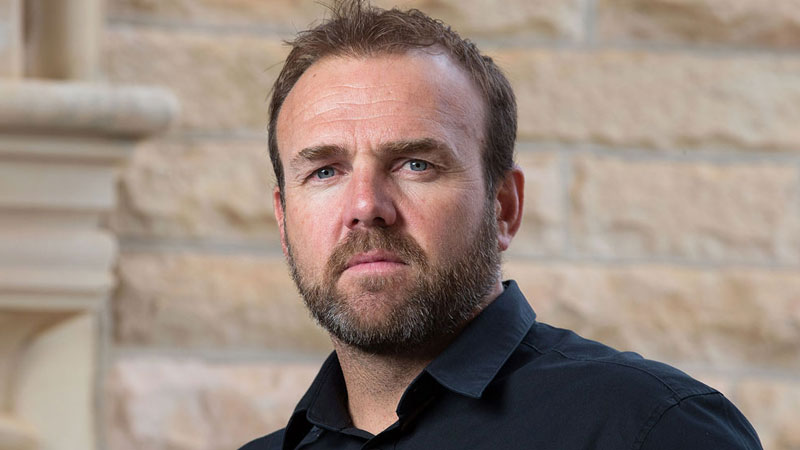 SANZAAR boss Andy Marinos doesn't think the Rugby Championship is at risk of not going ahead despite New Zealand Rugby expressing their ... 5 minutes ago