Over 67,000 students in the Western Division to receive school backpacks and stationery packs from Fiji Water

Over 67,000 students in the Western Division to receive school backpacks and stationery packs from Fiji Water 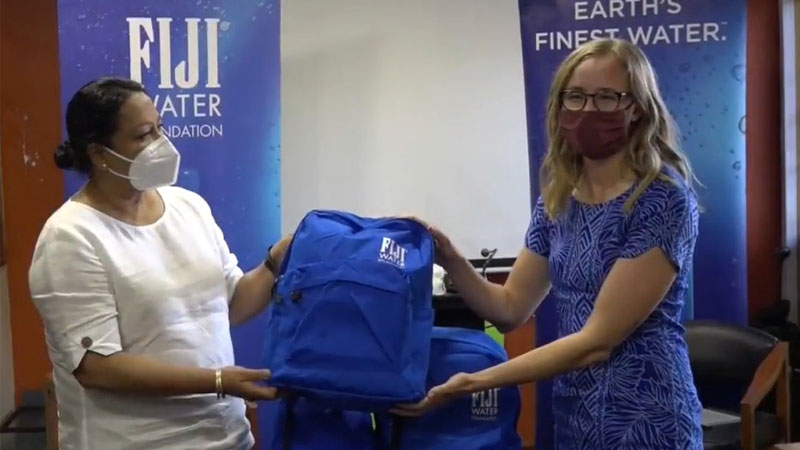 Good news for school students in the districts of Ra, Ba, Tavua, Lautoka and Yasawa as they will be receiving new school backpacks with stationery packs through a donation from the Fiji Water Foundation to the Education Ministry.

Receiving the donated items, Minister for Education Premila Kumar acknowledged the donation from Fiji Water and said that the assistance will put smiles on students’ faces in the Western Division.

She says the Western Division has been significantly affected because there was repeated flooding over several weeks.

Kumar says the generous donation together with what they have been receiving so far is a clear indication that many more people believe in the re-opening of schools.

The Minister adds the items will be given out to the students in late March and this is just in time for the new school year to start in April.

Over 67,000 students in the districts of Ra, Ba, Tavua, Lautoka and the Yasawas will be receiving their packs through this donation.