Over 10,000 Fijians expected to benefit from the new Navosa Hospital when it opens from Tuesday

Over 10,000 Fijians expected to benefit from the new Navosa Hospital when it opens from Tuesday 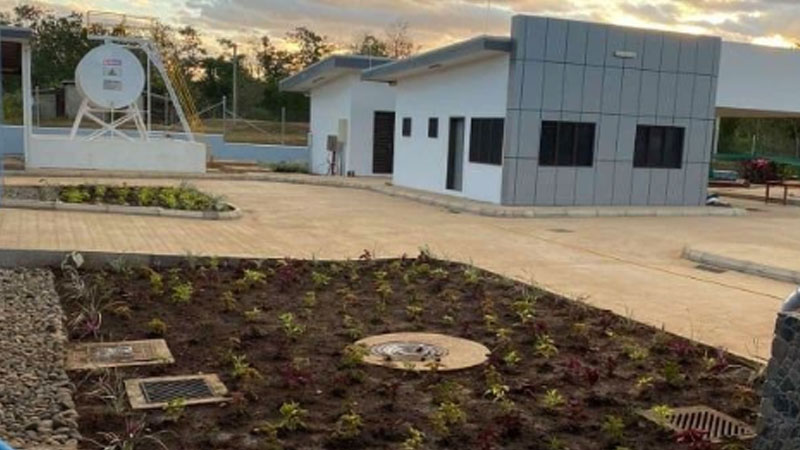 Over 10,000 Fijians in the province of Nadroga and highlands of Ba will benefit from the new Navosa Hospital in Keyasi which is expected to be opened next Tuesday.

Final preparations are underway for the opening of the hospital.

Today, Health Minister, Doctor Ifereimi Waqainabete said on Twitter that the Fiji Pharmaceutical and Biomedical Services are preparing to head to Navosa Hospital to ensure the medicines are stocked up and biomedical machines are ready for full operation.

The project is a 25 million dollars investment by the government.

The hospital was initially planned to be commissioned before the end of last year.

Some of the services that will be offered at the new hospital includes x rays and ultrasound, maternity services, pharmacy services and laboratory testing.