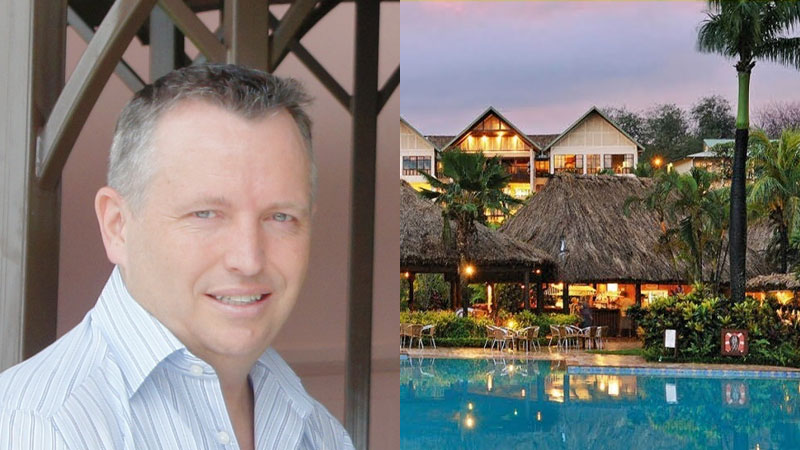 More than 60 staff of the Outrigger Beach Resort will gain employment following confirmation that the resort will now be used as an isolation facility by the Ministry of Health.

The resort has allocated 160 rooms to be used by the Health Ministry and some people were brought into the facility this morning.

General Manager Darren Shaw says they continued to employ around 30 workers after the outbreak in April this year and this will give them an opportunity to employ an additional 30 workers.

Shaw says all of them have received two doses of the COVID-19 AstraZeneca vaccine.

He says the resort was recently requested by the Ministry of Health to assist due to a lack of quarantine facilities in Fiji forcing Suva residents to isolate at home or in designated schools.

Shaw says the only way to stop the spread is by the Government utilizing fully controlled containment facilities.

He adds Outrigger has always taken their responsibility to the community seriously and they were compelled to support the government’s effort to contain this outbreak.

Shaw adds they remain committed to Fiji with 272 workers having received their 1st dose of the vaccine while 180 workers have received both doses.