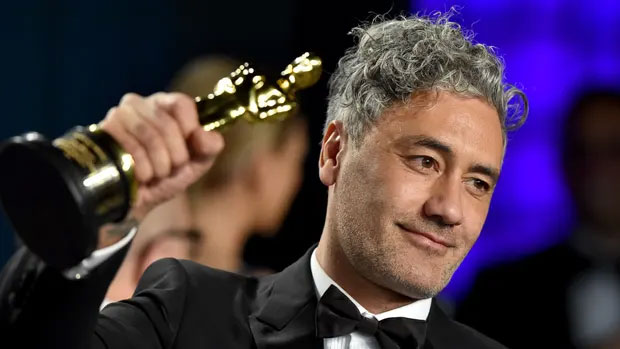 The first series from the Oscar winner will centre around the characters in "Charlie and the Chocolate Factory." The second, titled "Oompa-Loompas," will focus on the characters of the same name who work in the chocolate factory.

Dahl's book was first adapted for the screen in 1971, with Gene Wilder starring as chocolate factory owner, Willy Wonka. Director Tim Burton remade the movie in 2005 with Johnny Depp in the lead role.

Netflix said that it plans to "retain the quintessential spirit and tone of the original story while building out the world and characters far beyond the pages of the Dahl book for the very first time."

A suspect is in police custody after the death of a 19-year-old man in Vatukacevaceva in Ra. Police spokesperson Ana Naisoro says the man was ... 46 minutes ago