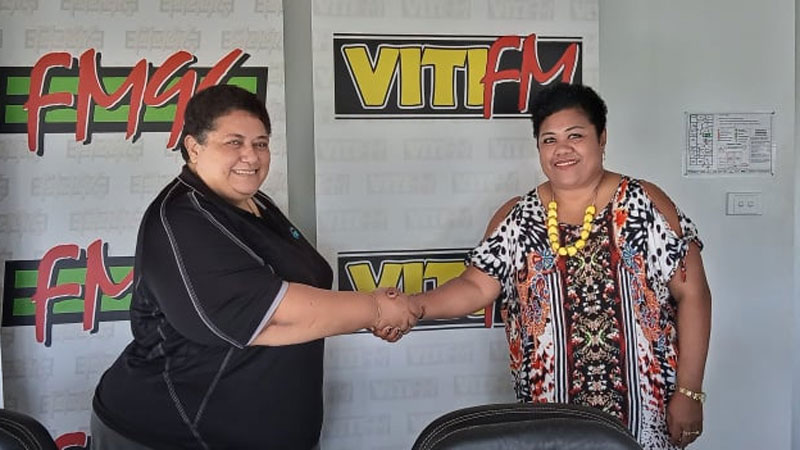 Netball players that will be playing in this week's PacificAus Sports Fiji Netball Youth Championship will have the opportunity to be selected to join the National side if they prove themselves.

Netball Fiji CEO Vivian Koster says the Championship is an opportunity for the athletes to test themselves against their peers and to put their hands up to selectors for the Fiji Under 21 and the Fiji Pearls squad.

She says ten teams will compete in this tournament where two teams will be from Suva, Nadroga, Nasinu and one team each from Lautoka and the Fiji Secondary Schools.

Koster says the tournament is also part of their long term preparations for the 2025 Netball World Youth Cup where Fiji finished 4th at the last World Youth Cup in Botswana.

She adds their aim is to equal or better that performance.

The CEO says all teams are taking this competition seriously because most netball players have been waiting for a local tournament for the past two years due to COVID.

The National Youth Championship will be held on Friday and Saturday at the National Netball Centre.

Ticket prices are $5 for adults and $3 for children 12-years and under.

The marginalized, at risk and poor in the community will now be able to get much needed support through the opening of DHIVE Community Centre in Marti... 42 minutes ago
LATEST NEWS