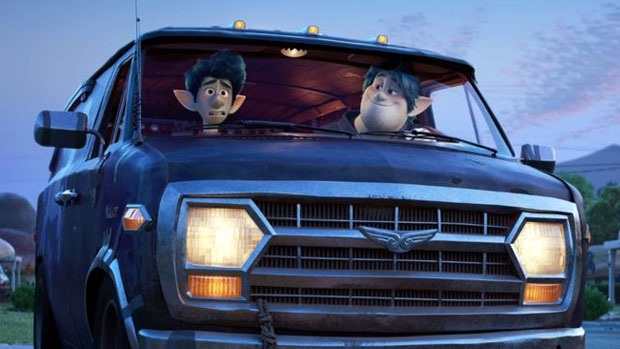 Pixar's latest animation Onward has been banned by several Middle Eastern countries because of a reference to lesbian parents.

The family film will not be shown in Kuwait, Oman, Qatar and Saudi Arabia, Hollywood media have reported. 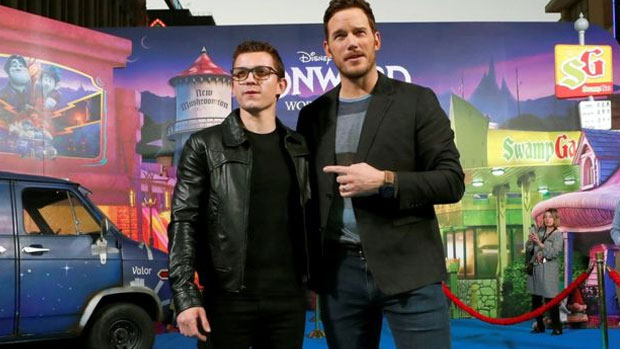 Her lines include: "It's not easy being a parent... my girlfriend's daughter got me pulling my hair out, OK?" Other Middle East countries like Bahrain, Lebanon and Egypt are showing the film.

And according to Deadline, Russia censored the scene in question by changing the word "girlfriend" to "partner" and avoiding mentioning the gender of Specter, who is a supporting character.

20 people were charged with a total of 47 counts of serious sexual offences last month. Of the 20 people charged, two were 17-year-old boys who ... 2 minutes ago