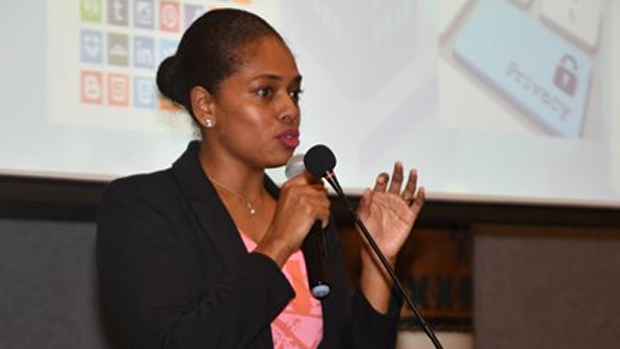 Online Safety Commissioner, Anne Dunn-Baleilevuka says steps were immediately taken by the commission to ensure the violent video link was brought to Facebook’s attention for removal while Police investigated the bullying incident in Tailevu.

The video received thousands of views after being shared widely by Facebook users prior to its removal from the platform Monday.

The commission says images and social media links of the alleged individuals in the video continue to be circulated on social media platforms to date.

Dunn-Baleilevuka says while they appreciate Facebook’s removal of the video, the commission shares the widely-held view that Facebook must identify and remove violent content more expeditiously to prevent such content from spreading through the platform.

She also urges the public to refrain from sharing images of the bullying incident captured on video along with any speculative information that has not been confirmed by relevant authorities.

Police have confirmed the incident recorded in the video took place last year.

According to Commissioner Dunn-Baleilevuka, it is vital we all act as responsible online users by respecting each other’s online spaces and thinking twice before we share violent or abusive content.

She says they will continue to flag content that violates the Online Safety Act and Facebook’s community guidelines, and hope to see greater responsiveness from Facebook and other social media companies to uphold a safe online environment.

A 24-year-old man who was captured on video punching another man several times at a worksite in Navua last week has been charged with one count of ... 3 minutes ago

Health Ministry’s Permanent Secretary says schools will remain closed. While responding to a question about the reopening of schools, Dr James ... 14 minutes ago