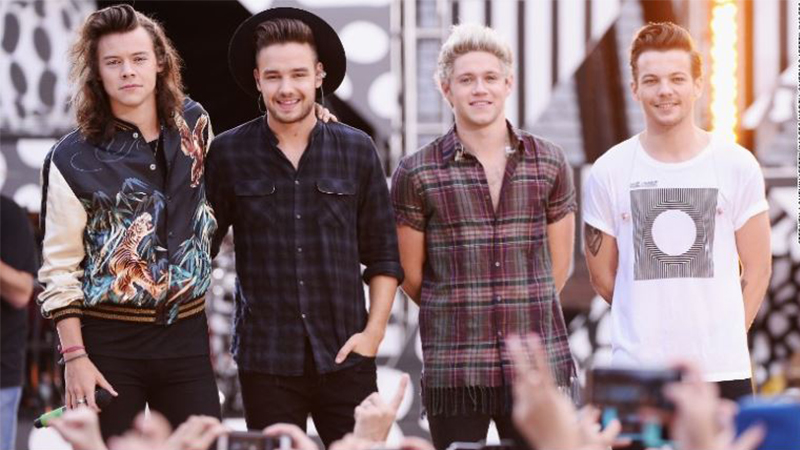 It's not an official reunion yet, but it was announced Thursday that One Direction is celebrating the group's 10-year anniversary with new content.

In honor of the special occasion, the boy band is launching a brand new anniversary website and will release a celebration video especially made for their fans.

There will also be the release of new interactive playlists as well as reformatted EPs featuring B-sides and rare songs, remixes, live recordings and acoustic versions of tracks.

A special "10 Years of One Direction" website will launch on July 23, which marks the groups actual anniversary.