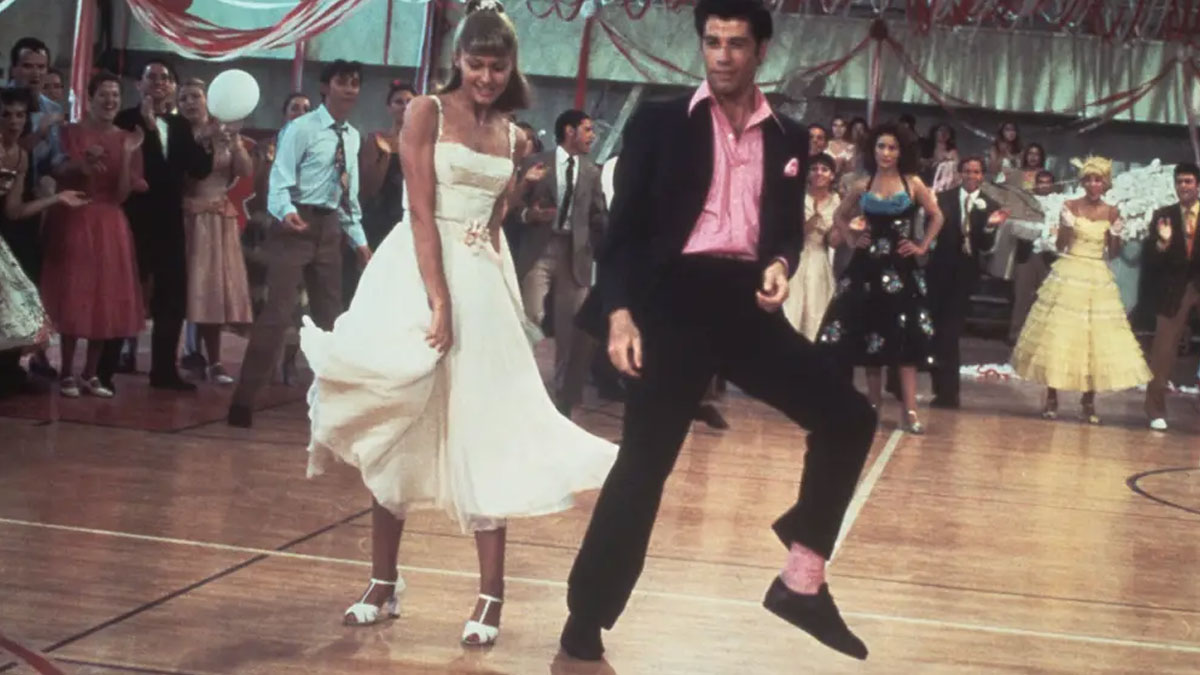 Olivia Newton-John, the Australian singer whose voice and wholesome beauty made her one of the biggest pop stars of the '70s and charmed generations of viewers in the blockbuster movie "Grease," died earlier today, according to a statement from her husband.

John Easterling, wrote in a statement on the singer's verified Instagram account that Dame Olivia Newton-John passed away peacefully at her Ranch in Southern California, surrounded by family and friends.

He said Olivia has been a symbol of triumphs and hope for over 30 years sharing her journey with breast cancer.

The singer revealed in September 2018 that she was treating cancer at the base of her spine. It was her third cancer diagnosis, following bouts with breast cancer in the early '90s and in 2017.

Thanks to a string of country and soft-rock hits, Newton-John was already a popular singer by the late 1970s. But her co-starring role opposite John Travolta in 1978's "Grease," arguably the most popular movie musical of all time, lifted her to a new level of stardom.

Although she had little acting experience (and turned 29 during filming), Newton-John gave an indelible performance as Sandy, a sweet-natured Australian transfer student who romances Travolta's alpha greaser Danny at a Southern California high school in the 1950s.

Their onscreen chemistry as mismatched lovebirds who undergo final-act makeovers to win each others' hearts -- she ditches her frilly dresses for heels, leather, spandex and a cigarette -- anchored the movie and inspired repeat viewings by legions of fans.

Born in Cambridge, England in 1948, Newton-John moved with her family to Melbourne, Australia, when she was five. After winning a talent contest on a TV show, "Sing, Sing, Sing," as a teen she formed an all-girl group and began appearing on weekly pop music programs in Australia.

Newton-John recorded her first single in England in 1966 and scored a few international hits, but she remained largely unknown to US audiences until 1973, when "Let Be There" became a top-10 hit on both the adult contemporary and the country charts.

Police have classified the death of the 16-year-old boy who was pronounced dead at the Colonial War Memorial Hospital on Sunday as murder. Initial ... 25 minutes ago
LATEST NEWS