Officers told to be prudent and wise in utilisation of resources

Officers told to be prudent and wise in utilisation of resources 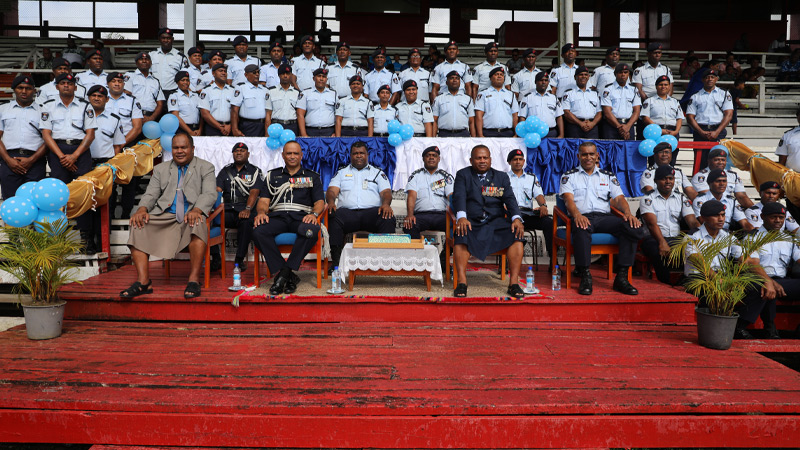 Minister for Defence Inia Seruiratu says the government is committed to equipping and resourcing the Fiji Police Force but he has also urged new recruits to be prudent and wise in the utilisation of resources provided by government and foreign partners.

He told the 49 new recruits that graduated from the Basic Recruits Course today to work together and look after what they have.

Seruiratu says it is not about working hard but about working smartly with the allocated resources that they will receive in the next financial year.

He confirmed that there will be ongoing efforts to equip the Police Special Response Unit, taking into consideration its specialised field of operations.

Seruiratu says as a unit that could find itself being deployed all over the country at any given time, the government is committed to ensuring its needs are met.

But he stressed that having new and modern equipment or new buildings will be a waste of money if the services provided are of poor quality.