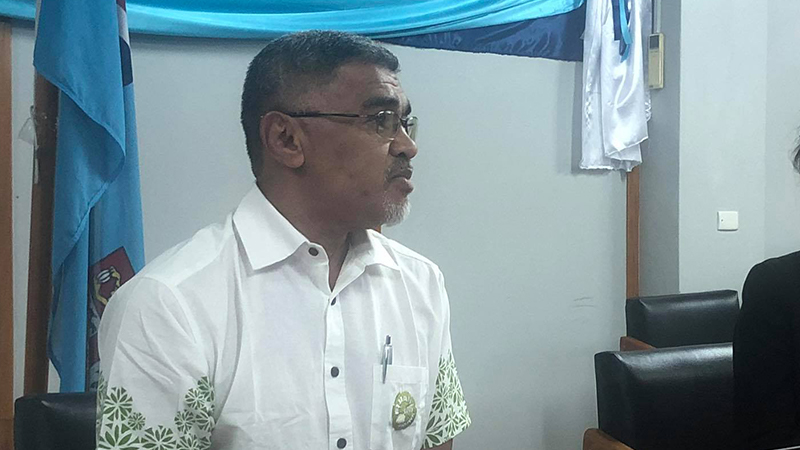 The Acting Permanent Secretary for Health Doctor James Fong has refuted claims made in an article written by the Fiji Sun that there was a slip-up in Fiji’s quarantine protocols.

Doctor Fong says contrary to the article, there wasn’t any “slip up” in Fiji’s quarantine protocols.

The couple who had returned from New Zealand in April had claimed that they were released early from quarantine.

He says since the introduction of compulsory quarantine the Ministry has taken into account the need to replicate quarantine conditions in alternative sites for serious medical reasons.

Doctor Fong says the process to replicate these quarantine conditions is extremely strict, with RFMF and the Ministry of Health’s surveillance taking place directly at the home quarantine site.

Doctor Fong has not revealed details into why this couple was allowed to quarantine themselves in their home as these details are confidential.

The Fiji Sun had reported that the couple said they were released from quarantine after they asked a doctor and a military officer that they had a disabled son at home and that is why they rushed from New Zealand.

According to the couple, their son was with relatives.

They say that they had completed 8 days in quarantine and 20 days at their home adding they were given conditions to follow under home quarantine and they were visited by medical officials.