No one predicted that we will be in the final – Seruvakula

No one predicted that we will be in the final – Seruvakula 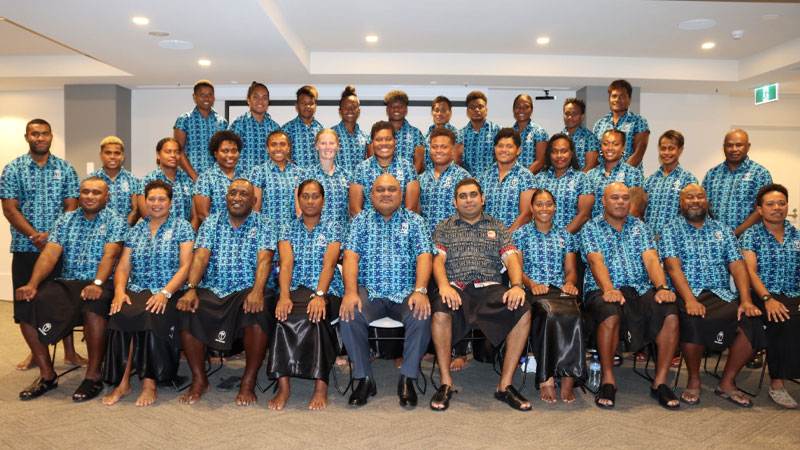 Rooster Chicken Fijiana Drua coach Senirusi Seruvakula says no one predicted that they will be in the final of the Super W.

Seruvakula says these girls deserve to be in this competition and they are just not there to make numbers.

He adds the team which is mentally and physically fit will win the game.

Speaking on team selection, Seruvakula says all these players have played more than two games in the Super W, so he has had a good look at their performances and this is the best team for the final against the Waratahs.

The Fijiana Drua went unbeaten in the round-robin competition and had beaten the Waratahs 29-10 in their match.

The Fijiana Drua will meet the Waratahs at 4pm this afternoon in Melbourne.

More Fijians are expected to get employment opportunities in Australia after Labour Solutions Australia interviewed 56 potential workers since ... 41 minutes ago