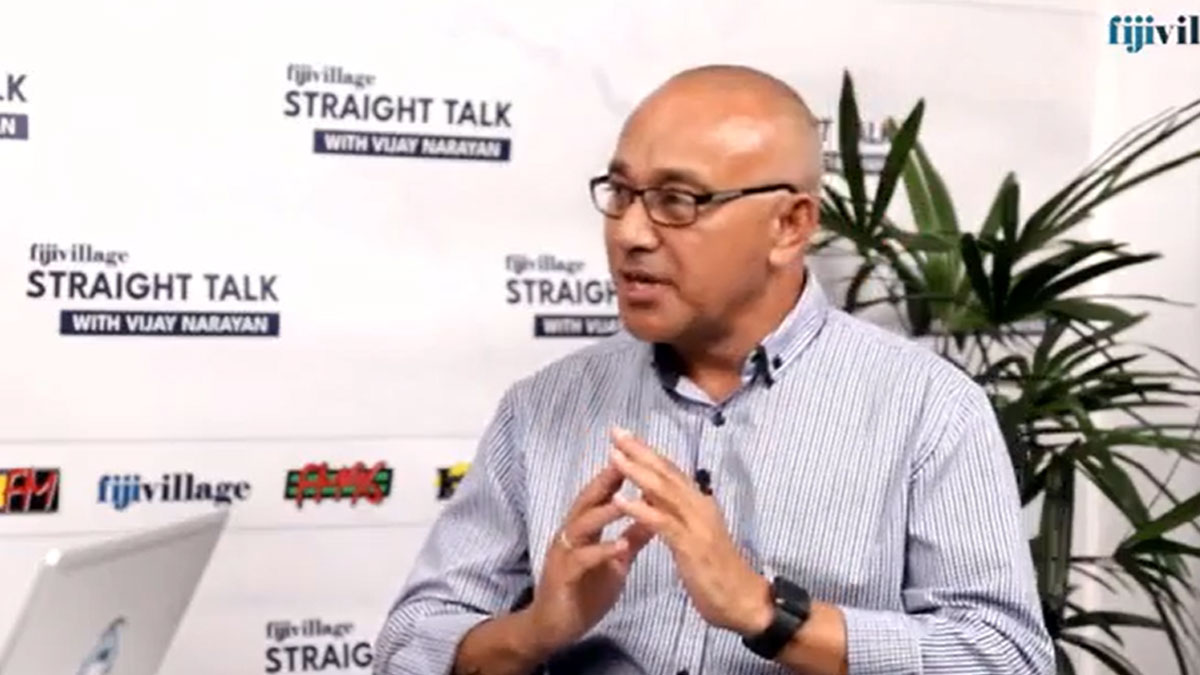 The Acting Leader of the New Generation Party, Varinava Tiko who served time in prison for holding people hostage in Korovou Town during the 2000 coup says no one has the right to accuse him because he has stood before the court and he has been served justice.

While speaking during fijivillage Straight Talk with Vijay Narayan, Tiko says he has been condemned and everyone has to be held accountable for their actions.

He says the events of 1987 and 2000 has taught most Fijians that it is okay to solve our political problems that way.

When questioned why he formed a new party, Tiko says the voter turnout in 2014 was 84.6 percent and in 2018, it fell to 72.5 percent and the voter survey after the 2018 election found that those who were 21 to 30 years old constituted the highest percentage of registered voters.

He asks if these figures are true then do youths of today still have faith in these old leaders.

Tiko says they see these leaders commit crime and do not get served justice.

He says these leaders still hold the space and should at least mentor the upcoming politicians but they still want to be there.

Tiko says this is not good leadership and there is no succession planning.