No comments by Police on draft Police Bill

No comments by Police on draft Police Bill 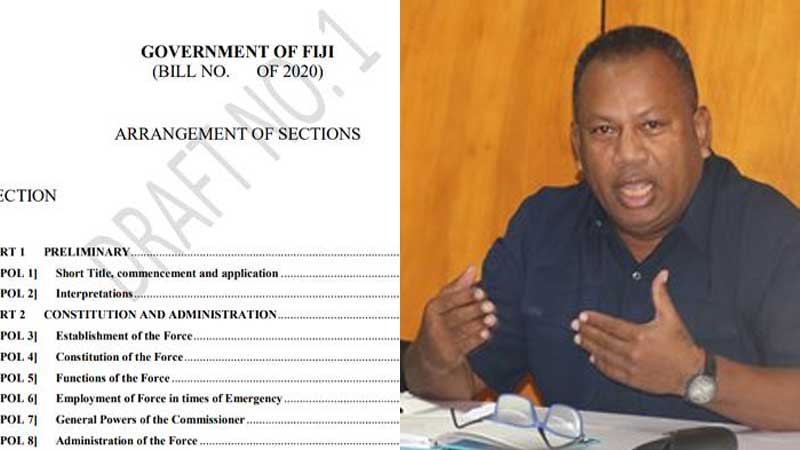 Police are not commenting on why it has become so necessary to search a crime scene and seize potential evidence without a warrant as stated in the draft Police Bill.

We have also asked Police if they recommended this during the review process.

They are yet to officially respond.

Fijivillage also asked Police why it has become so necessary to make it lawful for a police officer to use reasonable force on any person who fails to comply.

The draft Police Bill says any police officer or any other authorized police employee may seize, without a warrant, any electronic storage device which is found in any crime scene or in the possession of any person detained or arrested in any public place.

We have also asked Police to explain why this has become so necessary.

The Ministry of Policing and Defence says the draft Police Bill is a preliminary draft of submissions received by the Fiji Police Force during three days of consultations with its internal and key external stakeholders in Suva in May 2019.

Minister for Policing Inia Seruiratu says he will not comment on the draft bill at this stage.