Media Bill to be debated later this week

Media Bill to be debated later this week 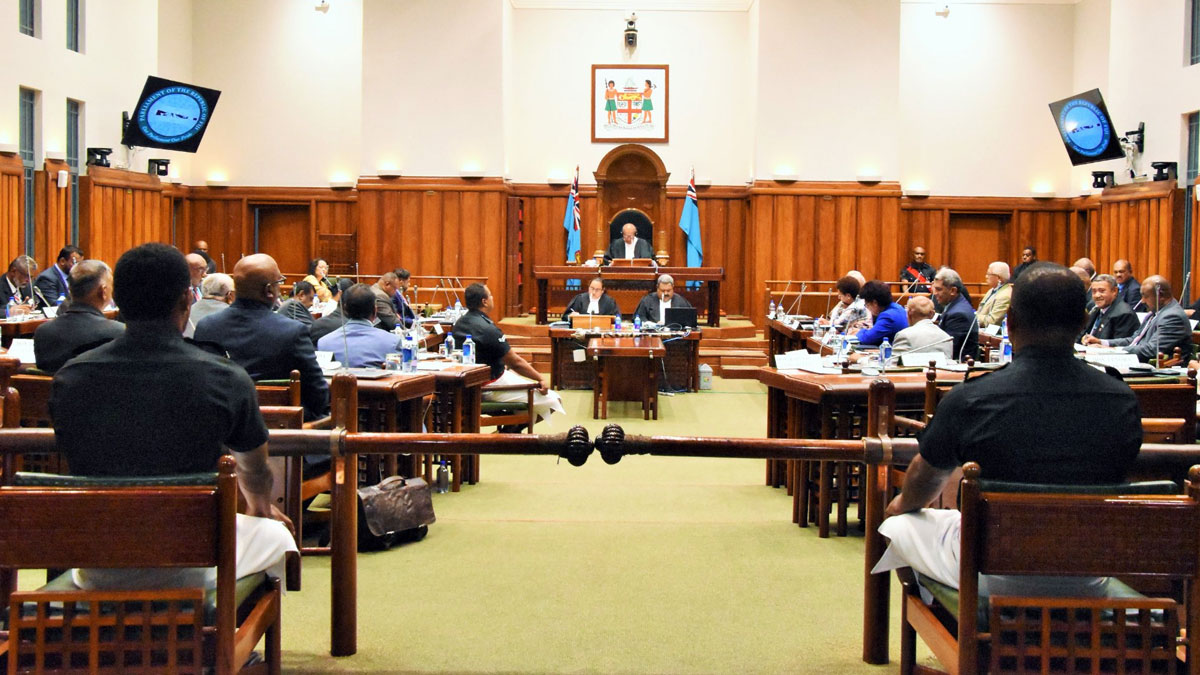 The Media Industry Development (Budget Amendment) Bill 2022 which will be debated in parliament later this week, seeks to amend the Act to prohibit a media organisation from entering into any agreement which allows any other person from managing the affairs or operations of the media organisation without the prior approval of the Authority.

The Bill seeks to amend the Act to ensure that those who are directly in charge of a media organisation and its operations are shielded from any outside influence that may, by formal agreement or other arrangement, essentially take over or control the provision of services.

These services deal with the day-to-day operations of the media organisation including its finances, staffing, productions or publications.

The Bill also amends the Act to require a media organisation to notify the Authority where any such agreement exists and to provide details of the agreement in order to verify and ensure that the media organisation’s operations are not in any way unduly influenced.

The Media Industry Development Act 2010 Act provides for the regulation and registration of media organisations in Fiji.

Under section 33 of the Act, every media organisation that provides or intends to provide media services in Fiji must be registered under the Act.

The Act also provides the limits of beneficial ownership of shares in a company or any other interest in the nature of ownership of a media organisation.