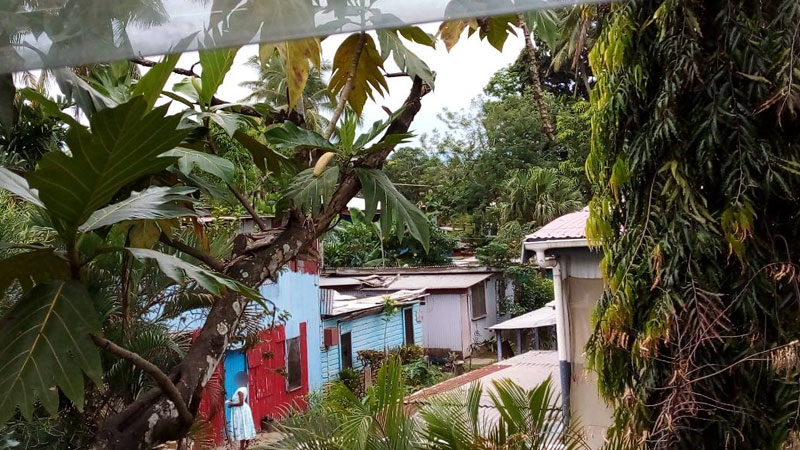 Prasad says they, as well as 50 other households in Nawaka were not given prior notice before their area was cordoned off.

He says some people were seen loitering in the neighborhood today however, patrolling police officers warned them to get back to their houses.

The security officer says he will not be able to go to work now and will be on leave without pay.

He says he had done some shopping yesterday and hopes it will be able to last them throughout this period.

Prasad says he is hopeful the government would assist them if they run out of food.

The resident says he is the person earning an income for his family as his wife who works in a garment factory and his son who is also a factory worker have not been going to work for the past five weeks.

The Health Ministry says this exercise is an opportunity to check for COVID-like symptoms and travel/movement histories that may have put fellow residents in the path of Fijians living with COVID.

It says this is a necessary step and one of the ways to stop this infection from spreading.

Mobile Screening Teams are visiting these areas to conduct COVID-19 screening and swabbing.

The Health Ministry says in the interest of public and personal safety, residents of these areas are requested to stay home and avoid any close contact with people from other households.