Nawaikula seeks forgiveness from the general public, those affected and the court - Valenitabua

Nawaikula seeks forgiveness from the general public, those affected and the court - Valenitabua 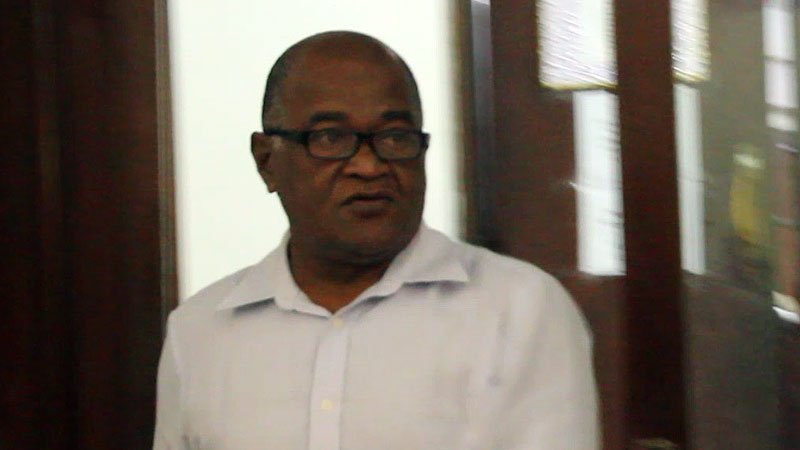 Former SODELPA MP, Niko Nawaikula who has been convicted of giving false information to the former Parliament Secretary General and obtaining a financial advantage of more than $20,000 from 2019, has sought forgiveness from the general public, those affected and the court.

Nawaikula falsely stated that his permanent place of residence was in Buca Village, Buca Bay in Vanua Levu and obtained $20,201.35 in parliamentary allowances between August 2019 and April 2020.

Valenitabua says Nawaikula was not receiving money unlawfully but was receiving what he had claimed.

He says it was not Nawaikula's intention to defraud the Parliament however, there was a change in his personal circumstances which resulted in him coming to Suva more often.

Valenitabua says the conviction has resulted in Nawaikula losing his credibility and integrity which is punishment itself.

He says Nawaikula has also lost his parliamentary seat and has suffered a loss of income.

The lawyer says Nawaikula was earning $50,000 annually, in addition to allowances.

Valenitabua further says the Legal Practitioners Unit has cancelled his practicing licence which has resulted in him losing an income of $90,000 annually which is also punishment enough.

The lawyer also says Nawaikula has no chance of standing in the elections in 8 years.

He further says Nawaikula is willing and able to pay $20,201.35 in restitution.

Valenitabua is asking the court to sentence Nawaikula for each offence at the lower end where the maximum imprisonment term for giving false information to a public servant is 5 years and for obtaining financial advantage is 10 years.

He says the sentence could be served concurrently and be suspended.

A man in his 30s from Tau Village, Nadroga has passed away following an accident after 9 last night. Police say the victim was driving the vehicle ... 55 minutes ago
LATEST NEWS

A Suva businessman is currently being questioned by police for allegedly attempting to rape his staff. The man is in his 60s. The woman who is ... 4 minutes ago