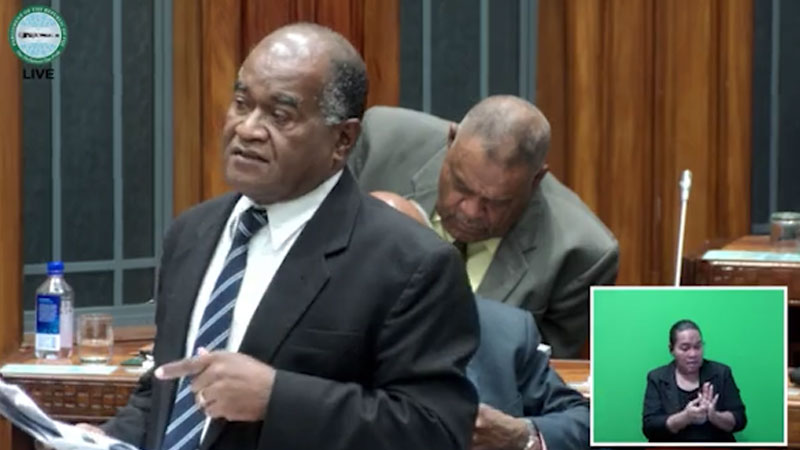 SODELPA MP, Niko Nawaikula says their message to the voters is to take advantage of the initiatives announced by the Government however they are not supporting the Revised Budget because they will give people much more than this when they come into power.

Nawaikula says the over collection in government revenue was largely attributed to $185.9 million in non-tax cash inflows from budget support from Australia and New Zealand.

He says Fiji did not earn this money but was a result of aid and donation through direct budget support.

Nawaikula says many government ministries did not spend their budget allocation and they were told yesterday this was the savings.

He says the purpose of the Revised Budget was to give election goodies.

Nawaikula has also questioned why the government is now announcing zero rated VAT for 21 items.

Former NRL and Wallabies star Lote Tuqiri will now help workers under the Pacific Australia Labour Mobility scheme to make a smooth transition in ... 48 minutes ago