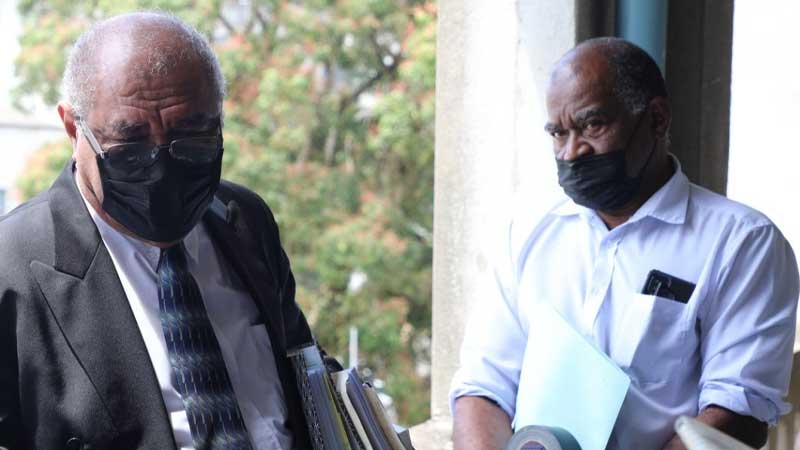 SODELPA MP, Niko Nawaikula has filed a constitutional redress proceeding in the High Court regarding the amendment to the iTaukei Land Trust Act or Bill 17, seeking that it be invalidated.

The case is against the government, the Attorney General and the iTaukei Land Trust Board.

Nawaikula is represented by Sevuloni Valenitabua, who says that Bill 17 which was later enacted into law was brought before parliament with no prior consultation.

Valenitabua says this is a breach of landowners human and indigenous rights.

Nazia Ali, who is representing the government and the Attorney General, has told the Court that they are seeking time to file their response.

Ali has also indicated that they will be considering a strike out application in the matter.

The case will be called again on the 16th of November.

Minister for Economy, Aiyaz Sayed-Khaiyum says calling People’s Alliance “Paap” or “Paapi” is a play of words just like calling someone from... 21 minutes ago
LATEST NEWS

Minister for Economy, Aiyaz Sayed-Khaiyum has confirmed the Ministry of Education is working on some capacity building in terms of technical and ... 32 minutes ago