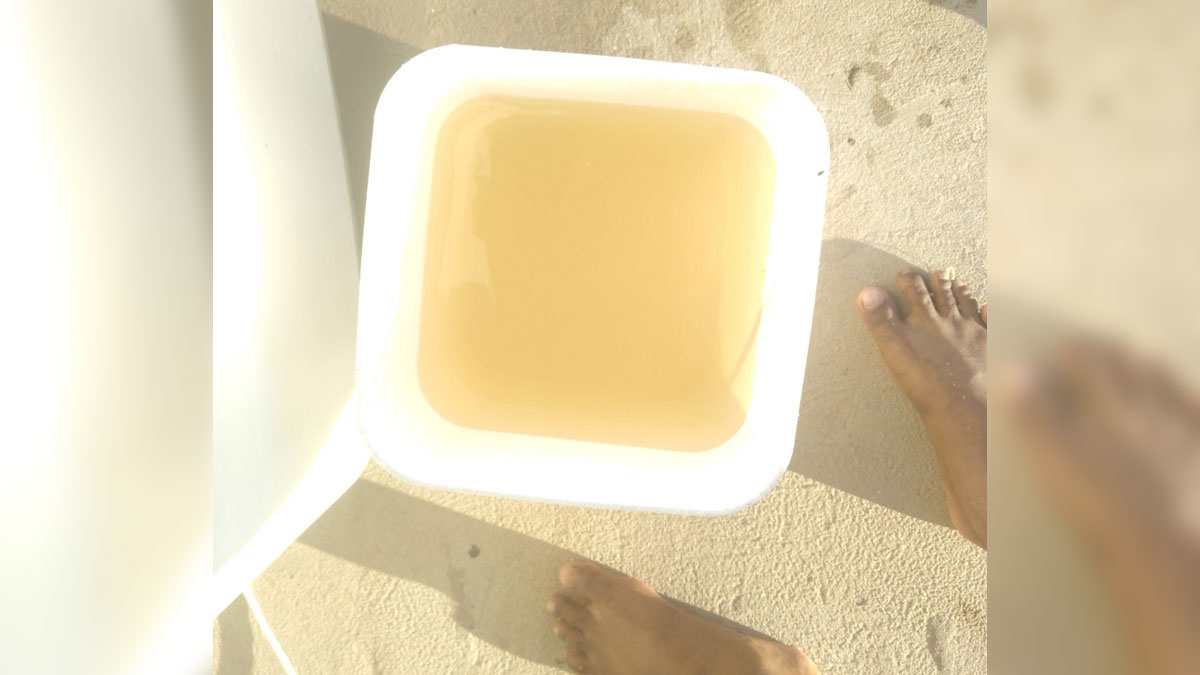 Concerns are now being raised by Navua residents as they have been facing water supply issues for a number of years where tap water is yellowish in colour and unsafe to drink and the pressure is very low as well.

Tokotoko, Navua resident, Shasnil Chand says they had to suffer a lot during Diwali as they did not have water and had to buy it and are grateful they are able to buy water but not all residents in Navua are able to.

The resident says he spends about $100 on buying drinking water while his bill is about $47.

He says he has tried doing a small survey and it is not just the people of Tokotoko but people residing along the highway and the town area are also facing the same problem.

He further says unlike the Suva to Nausori corridor, Tokotoko is not overly populated.

Chand says emails sent to customer care and CEO have not been addressed.

A Thompson Road, Navua resident says she has been complaining about this since 2019 and yet there is no action taken.

She says whenever they call the Navua team, they are being told that the water level is down, the pump broke down, the reservoir is overflowing, or low water pressure. The woman says she cannot wash clothes and cook, and cannot fill water to store it during the day because all the family members are at work.

We sent questions to the Water Authority of Fiji on concerns raised by Navua residents on Friday and about water supply issues continuously being faced by residents living in some parts of Nakasi and Nausori last week. They are yet to respond.