Navua exits Fiji FACT after going down 2-1 against Labasa

Navua exits Fiji FACT after going down 2-1 against Labasa 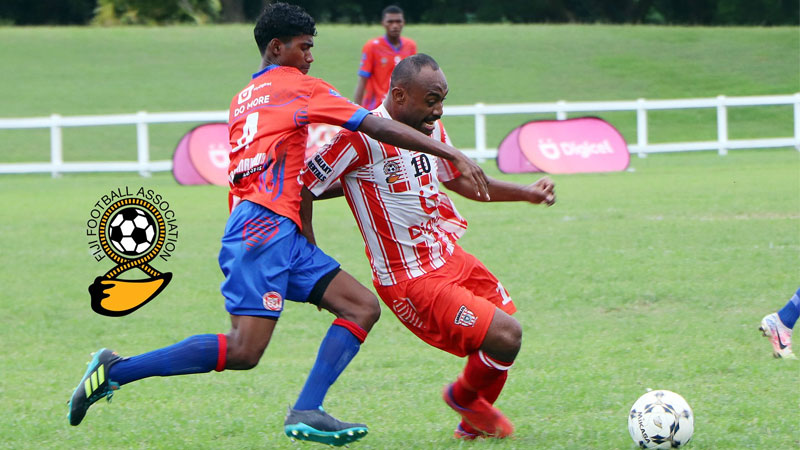 Koromakawa Rentals and Tours Navua is the first team to exit the Digicel Fiji FACT after going down 2-1 against the 4R Electric Labasa.

Ratu Anare and Iliesa Lino scored a goal each for Labasa.

An 88th minute goal by Joseph Elder was not enough for Navua.

Labasa has now won 2 of their three matches.

They take on Nadi in their last group match tomorrow.

Meanwhile, Ba and Tailevu Naitasiri are tied nil all in the first half.

In other matches today, Nadroga takes on Nasinu at 6pm while Lautoka faces Rewa at 8pm.

Former NRL and Wallabies star Lote Tuqiri will now help workers under the Pacific Australia Labour Mobility scheme to make a smooth transition in ... 57 minutes ago