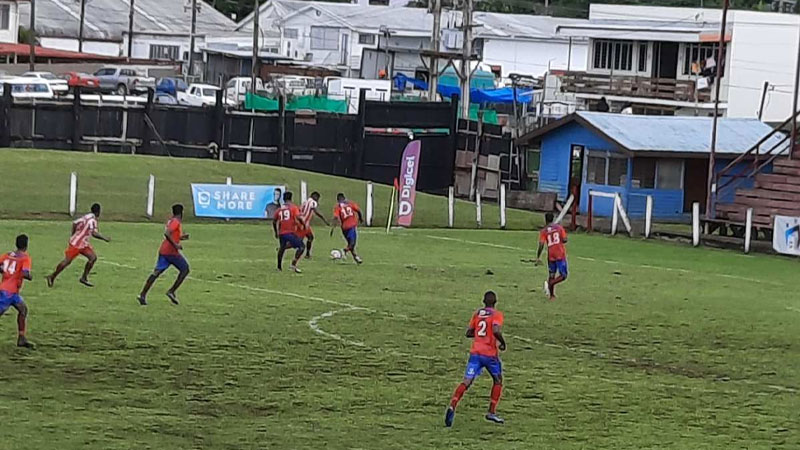 Navua has beaten Labasa 3-0 in their Digicel Premier League match this afternoon at Subrail Park.

Melvin Mani scored Navua’s first goal in the first half and they led 1-0 at the break.

Isake Naduvu and Netani Doli scored a goal each for Navua in the second half.

In another match, Ba and Nadroga are tied nil all.

More Fijians are expected to get employment opportunities in Australia after Labour Solutions Australia interviewed 56 potential workers since ... 51 minutes ago